BACK TO ALL ARTWORKS
044 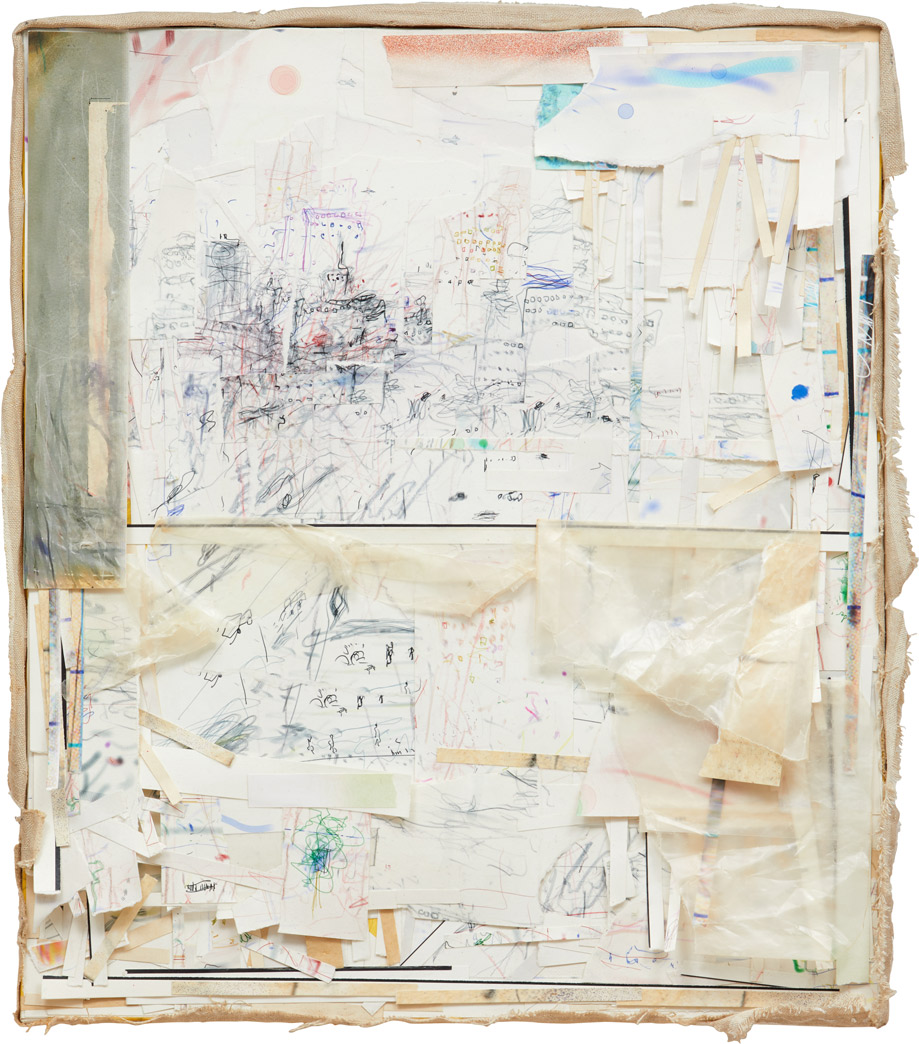 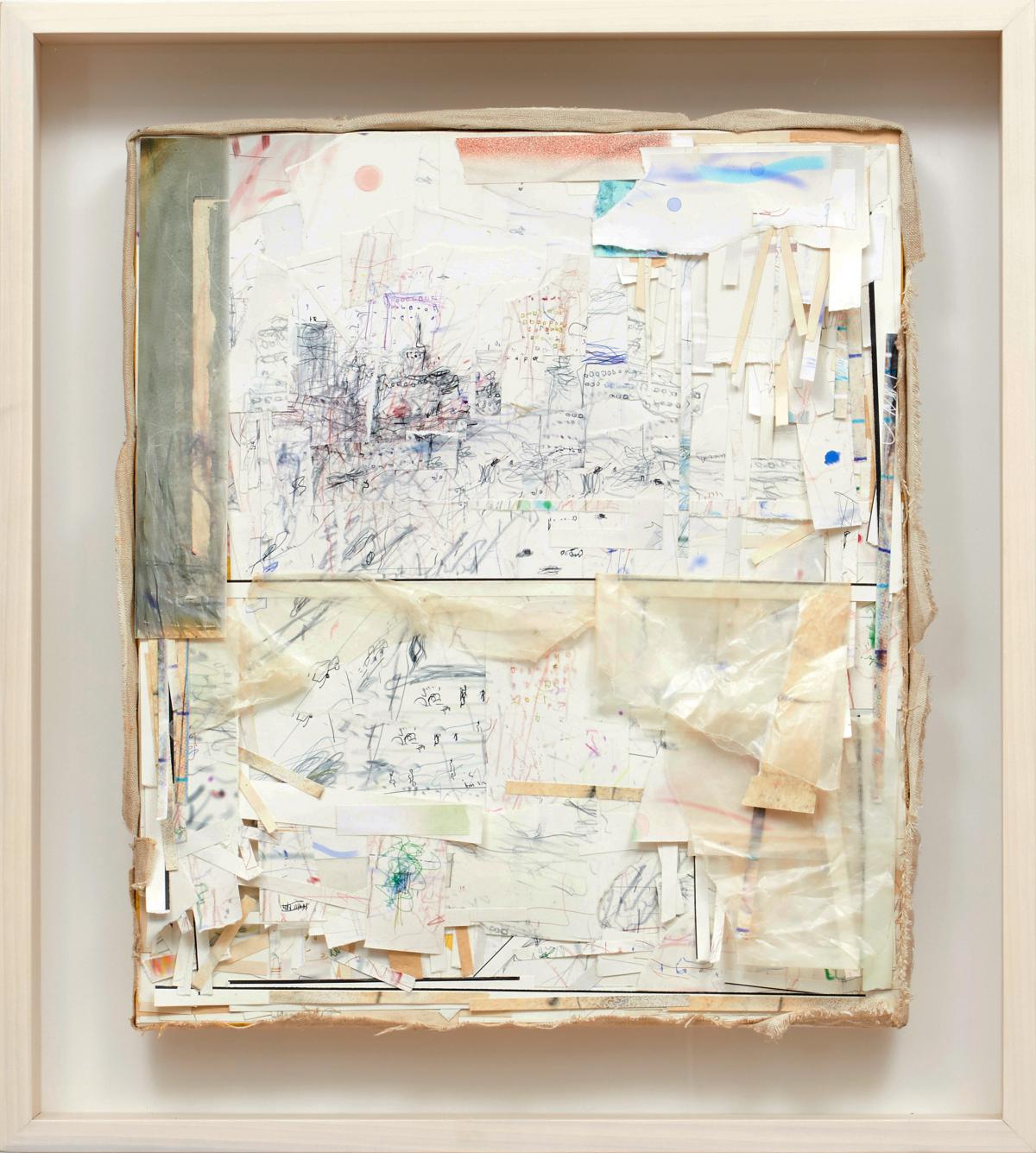 Ohtake Shinro (1955 - ) began his studies at Musashino Art University in 1974. However, it was after taking a leave of absence from university and having formative experiences working on a dairy farm in Hokkaido and living in the UK with its lively rock and pop music scene, that his artistic tendencies were nurtured. His energetic artistic activities utilize a wide range of media including painting, drawing, collage, books, design, junk, video, and even music, creating a unique collage world in which images and objects intertwine in a multilayered manner.

This work, ‘Bug Layer / Tokyo III,’ (2001) is one of a series of works that unintentionally began at the end of the 1970s, and was consciously recontinued around the year 2000, later being named ‘biru-kei (building scenes)’. According to Ohtake, it was during a trip to Hong Kong in 1979 that he first became aware of ‘buildings’. Hong Kong, with its dense proliferation of buildings, is ‘a place where the memories of all things have become transparent boxes, delicately piled up with a tension that they could collapse at any moment’ (Ohtake 2002). Since then, buildings ‘began to appear anonymously in his paintings and works as 'building districts' and 'landscapes with building-like shapes,' regardless of their actual location or existence (Ohtake, 2019). In later developments of the series, Ohtake would often produce works with specific locations and city names in their titles. This work, created in 2000, is one of a series of four works that use Tokyo, the city where Ohtake was born, raised, and grew up, as its motif. The work is an unusually lyrical collage of delicate and rhythmic drawings depicting the city that provide a softer contrast to his usually hard, materially dense, and aggressive oeuvre. 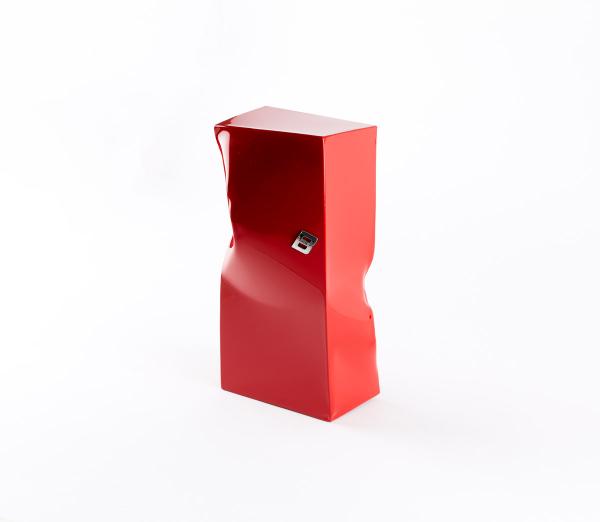