BACK TO ALL ARTWORKS
038

cloth-covered box containing the deluxe edition of Sur Marcel Duchamp with the limited edition metal plaque Eau et Gaz à tous les étages, and celluloid facsimile of the Large Glass as well as Self-Portrait in Profile in the interior

Generally in good condition.
There are tiny stain marks in places on the box and on the pages of the book due to the age of the artwork.
Signed "M.D." on the metal plaque.
Signed by the artist and Robert Lebel, and numbered on "Sur Marcel Duchamp".
Signed and numbered on "Self-Portrait in Profile".

In 1915, Marcel Duchamp (1887 - 1968) began production of one of his largest works ’La Mariée mise à nu par ses célibataires, même (Le Grand Verre) [The Bride Stripped Bare by her Bachelors, Even (The Large Glass)]’ (1915 - 23). He ceased production in 1923, leaving the work unfinished, and moved away from making artworks after World War II. In the latter half of his life, he produced only a small number of works including the posthumous ‘Étant donnés: 1° la chute d'eau / 2° le gaz d'éclairage’ [Given: 1. The Waterfall, 2. The Illuminating Gas] (1946‐66) and its related works, ‘Green Box’ (1934), a collection of facsimiles of notes and drawings for ‘Le Grand Verre [The Large Glass]’, and ‘Boîte-en-Valise [The Box in a Valise]’ (1941), a portable museum of Duchamp’s works.
This work, ‘Eau et gaz à tous les étages [Water and Gas on Every Floor]’ is Duchamp’s first catalogue raisonné (deluxe version) published by Trianon Press in Paris in 1959. Duchamp did the layout of the ‘Sur Marcel Duchamp’ catalogue depicting some 122 reproductions of his works, and Robert Lebel made a design of it. The texts were co-written by Duchamp, André Breton and H.P. Roché. The catalogue comes in an original box, designed by Duchamp, along with two signed multiple works, ‘Eau et gaz à tous les étages’ and ‘Self-Portrait in Profile, ’ and a celluloid reproduction of ‘Le Grand Verre’. The title of ‘Eau et gaz à tous les étages,’ mounted on the box cover, is a reproduction of a stenciled decorative plaque that was installed at the French apartments in the late 19th century. Both gas and water have been always Duchamp's consistent themes since the beginning of his career. 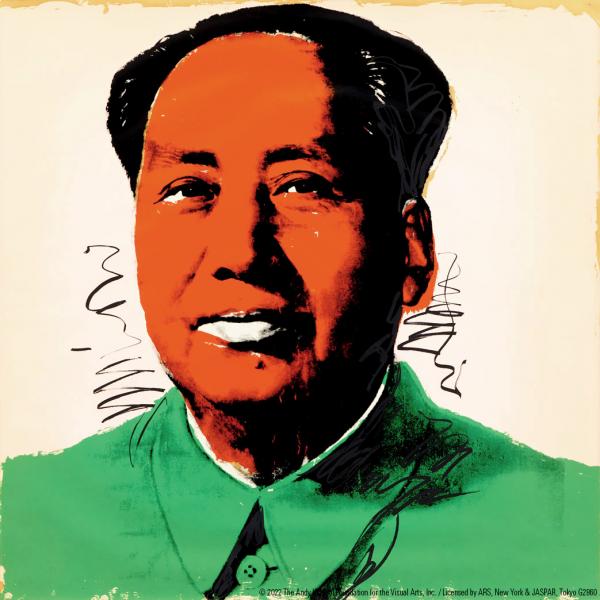