BACK TO ALL ARTWORKS
030 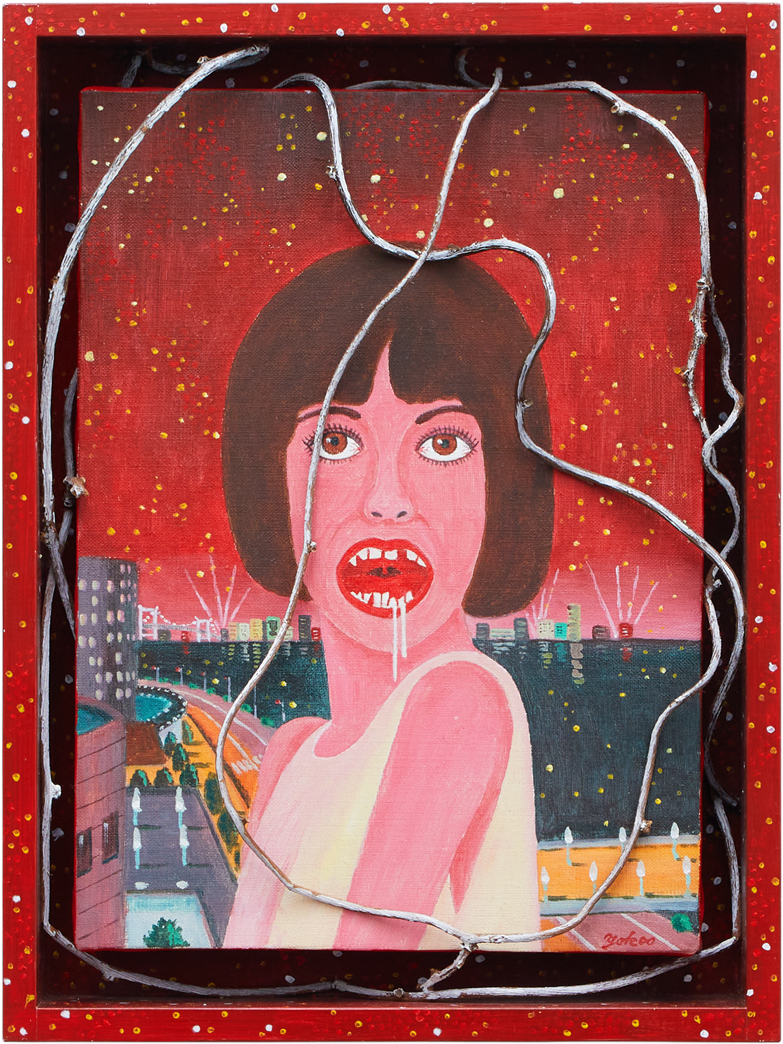 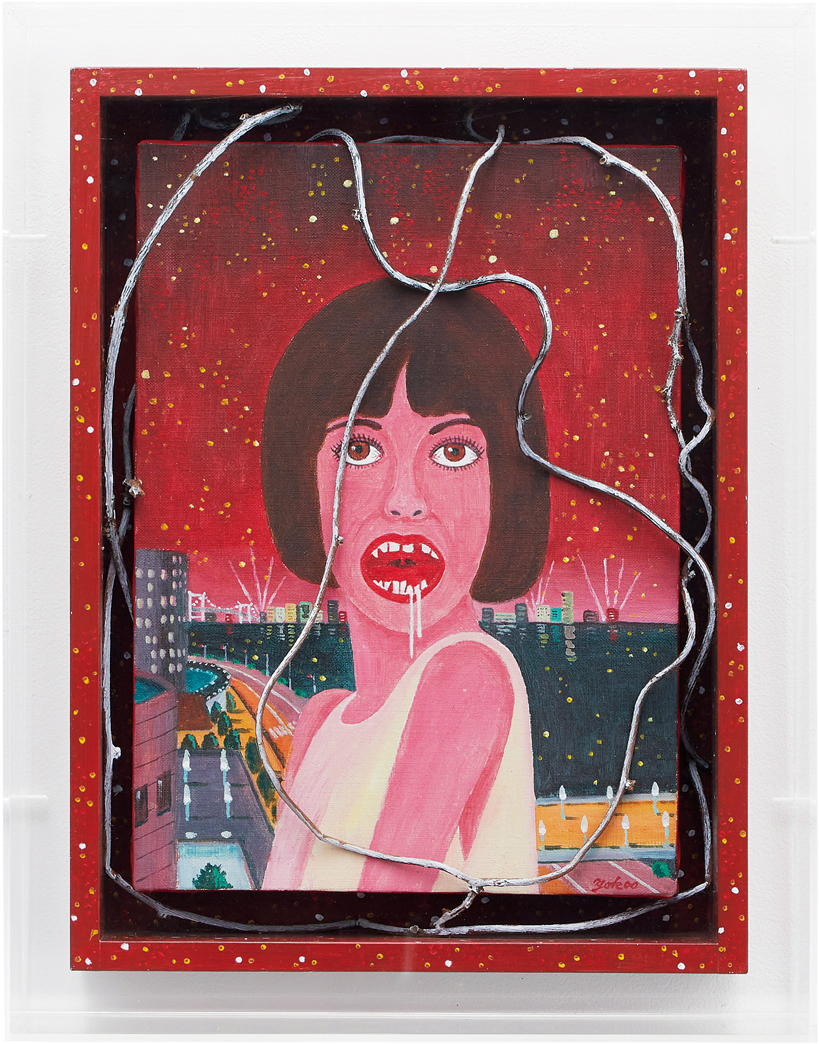 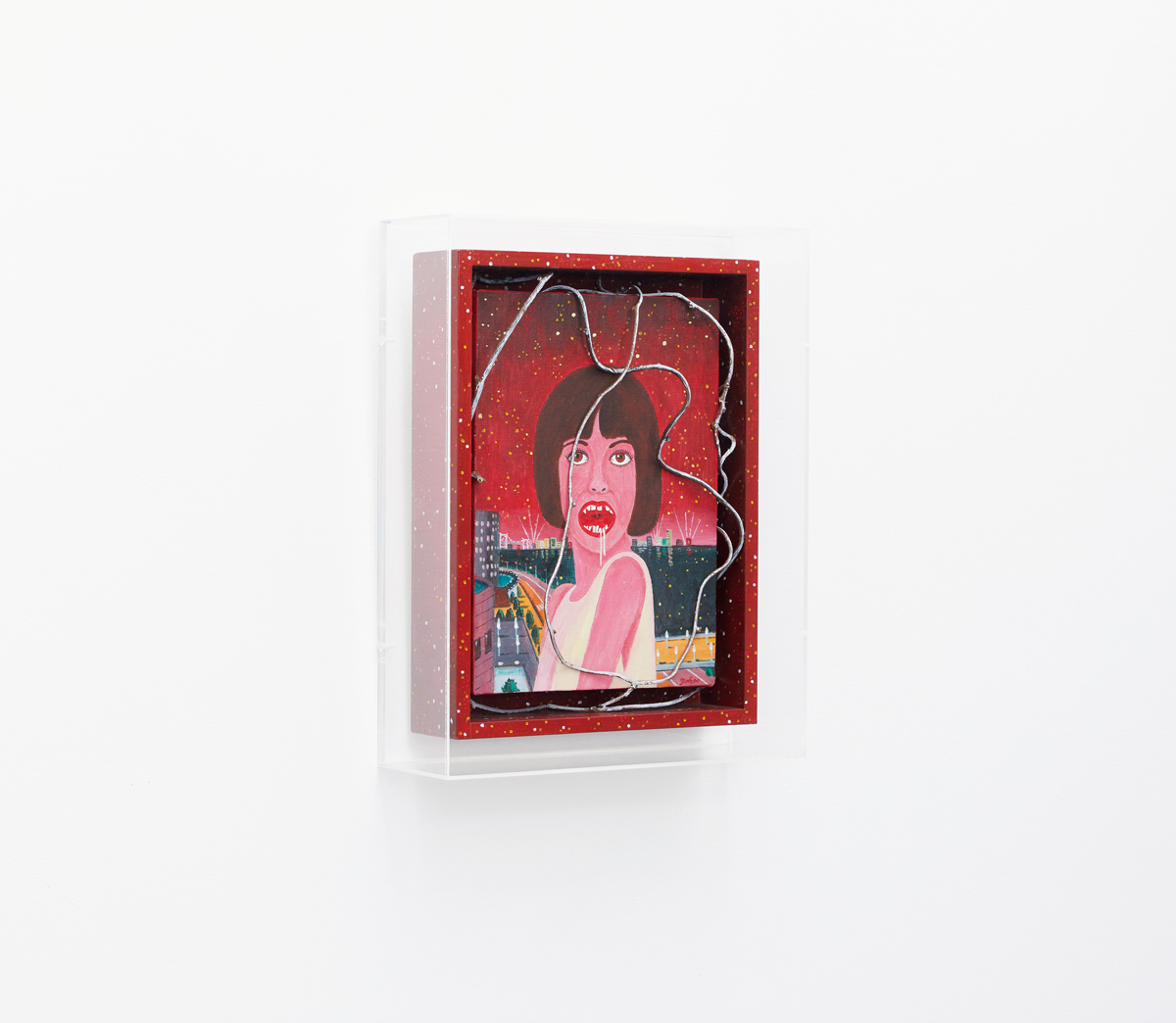 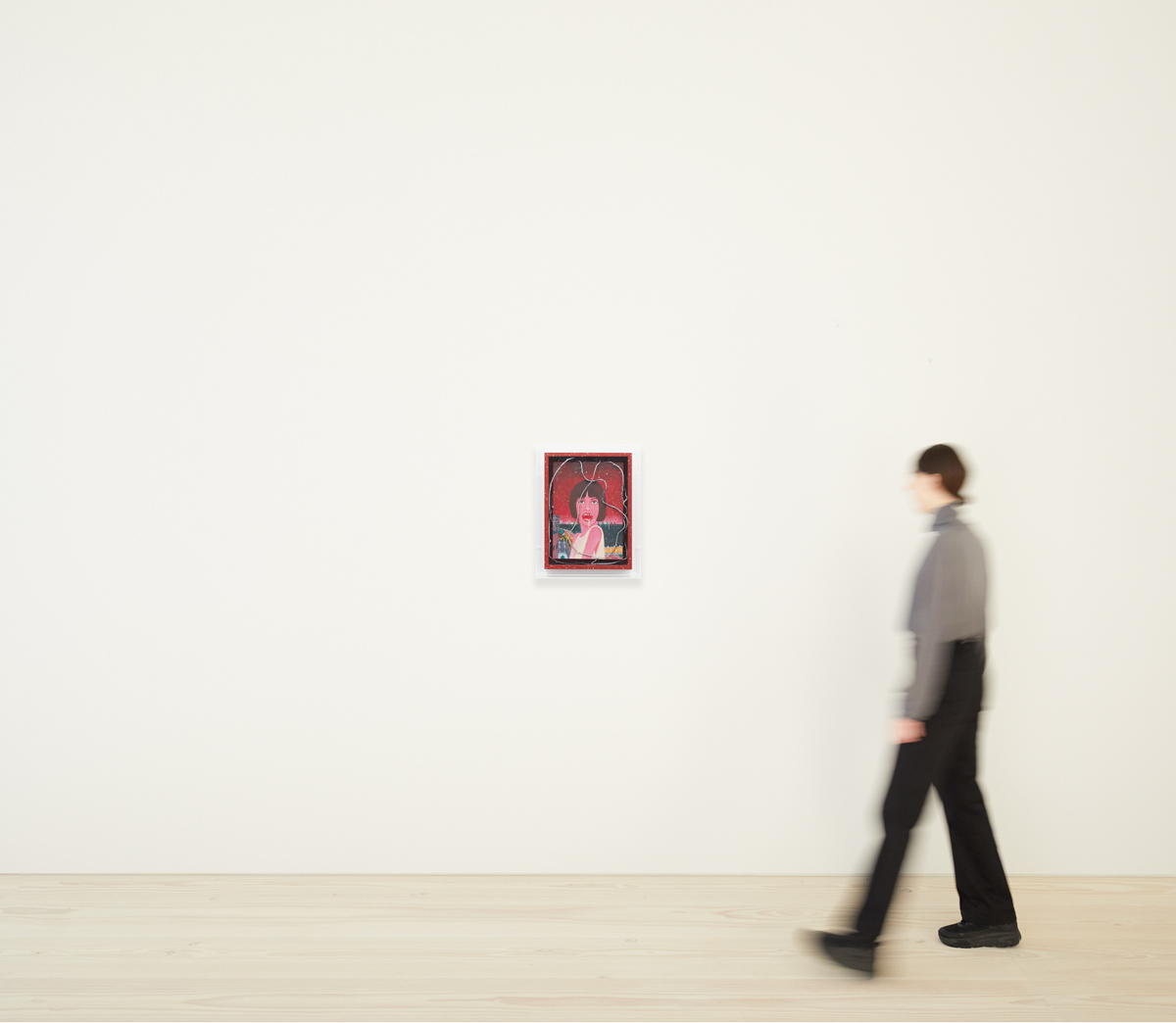 acrylic and wood on canvas, with original wooden box

Yokoo Tadanori (b. 1936) is a singularly unique artist known both for his graphic design works, posters, and illustrations from the 1960s and ’70s, as well as his versatile painting styles. Influenced by proponents of the Pop Art movement, his works are replete with bold colors and graphic lines, and seamlessly collage photographs and illustrations to create works filled with Eastern and Western pop-culture references, tinged with irony and humor. Primarily working as a commercial designer early in his career, he often collaborated with illustrious figures such as writer Mishima Yukio, choreographer and butoh dancer Hijikata Tatsumi, theater director Terayama Shuji, and fashion designer Miyake Issey.
In 1966, Yokoo held his first solo exhibition dedicated to paintings and included a series of paintings depicting coarse and vulgar contemporary women, collectively referred to as ‘Après-guerre (Post-War) Girls’. These works were provocative at the time for their direct allusions to sex and nudity, and commentary on the Westernization of modern Japan. He would later revisit these obscene characters, also known as ‘Pink Girls’, in the 2000s, re-making, remodeling and repeating them in numerous iterations and transformations.
This 2006 work ‘Captive Play in Tokyo’ is just such a remake, with Yokoo revisiting the image of a girl with her mouth open, revealing a set of crooked teeth and saliva dripping through. The painting differs from other works in the series as the canvas is placed inside a box-like wooden frame, painted with dots that echo the stars painted in the skyline of the city behind, and wire criss-crossing the canvas. The thick barbed wire-like interaction between the canvas and the frame, transforms the work into a 3D object, encircling the girl, as if holding her captive within the painting. This use of barbed wire is perhaps a physical representation of the title, and is an allusion to eroticism, bondage and fetish play.