BACK TO ALL ARTWORKS
002 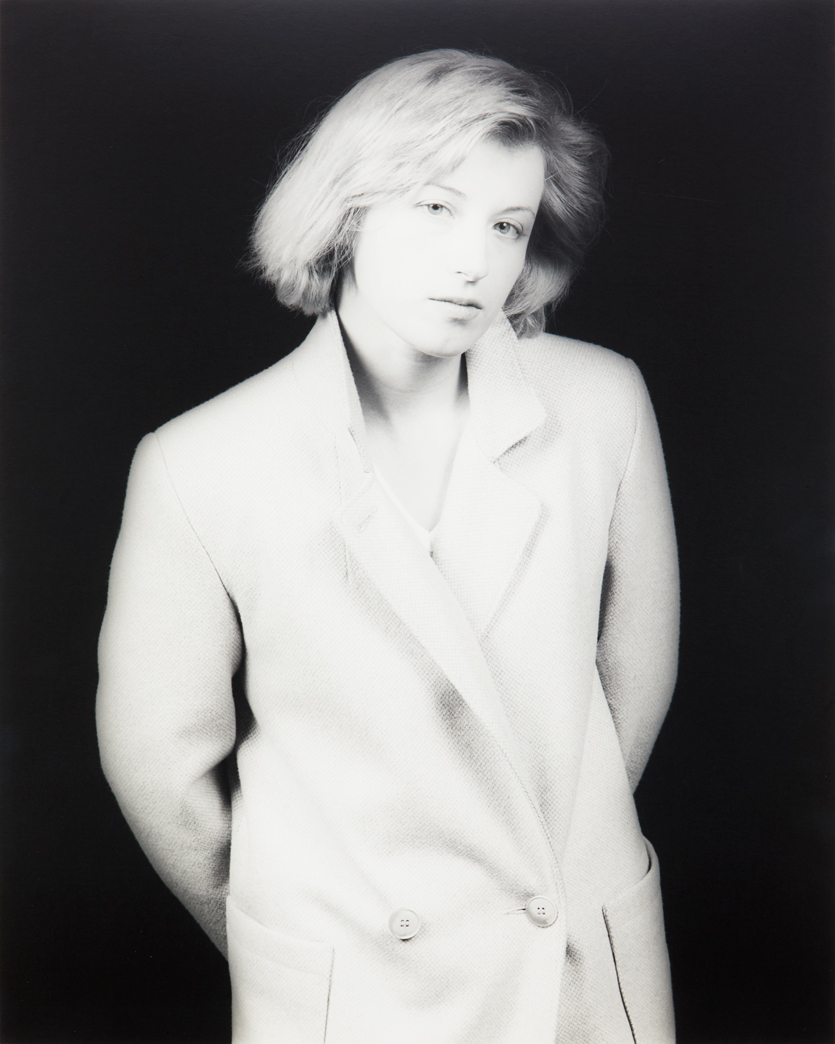 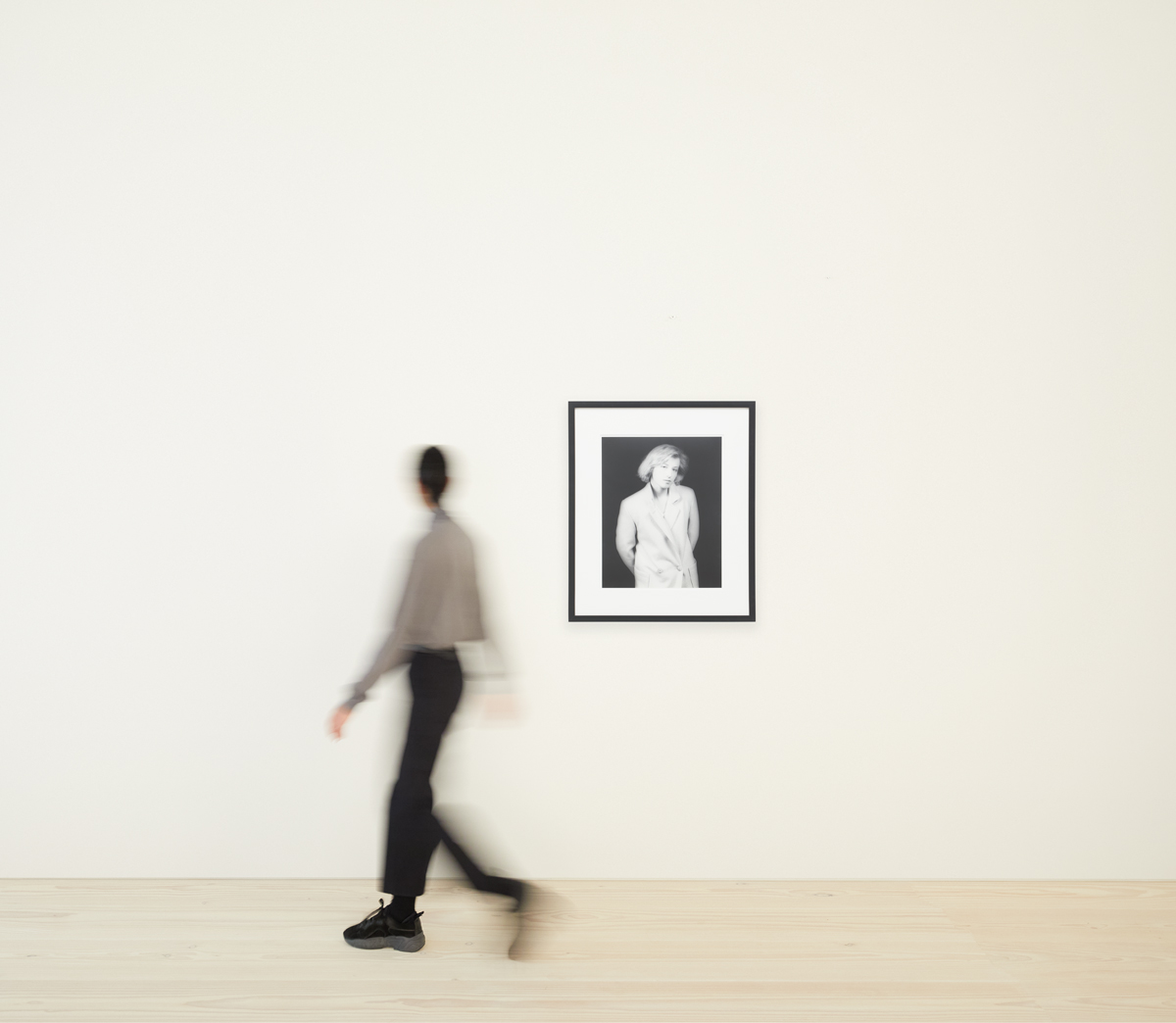 signed, titled, dated, numbered and stamped on the verso

In the 1980s, photography began to take root as an artistic technique in contemporary art, and museums and galleries began to acknowledge and work with the medium.
One of the foremost artists during this era was the American photographer, Robert Mapplethorpe. Known for his works that captured scenes of composed sexuality bathed in constant light, his photographs caused a sensation in the Japanese art market in the 1980’s, which at the time was in the midst of an economic bubble.
Mapplethorpe presented three solo exhibitions in New York in 1977 that thrust his work into the limelight and made him one of the first photographers to reposition the photographic medium within the international art scene.
These exhibitions; ‘Flowers’, ‘Portraits’ and ‘Erotic Pictures’, were a true expression of his style, photographing the raw human body as if he were creating a sculpture, and allowing him to delve deep into the psychology of then culturally taboo subjects such as sexuality and BDSM. Mapplethorpe’s ability to depict fetishistic subject matter demonstrated the remarkable power of his photographic expression in a manner that suggests he might be more accurately described as a sculptor of light as opposed to simply a photographer.
Andy Warhol, who had already established himself as an artist at the time, took note of Mapplethorpe and saw his activities as a rebellion against the mainstream.
He was subsequently hired as a photographer for ‘Interview’, a magazine launched by Warhol, and his portraits of various celebrities further made his name and broadcast his style around the world.
This work captures Cindy Sherman, a fellow photographer of the same generation, who together with Mapplethorpe are regarded as photographers who have cultivated ‘self-portraiture’ as an art form and elevated the so-called ‘selfie’ style of expression that Warhol had predicted. Outside the frame of this photograph, it is easy to picture both Sherman and Mapplethorpe armed with a camera, pushing the boundaries of self portraiture.

A Season in Hell