BACK TO ALL ARTWORKS
001 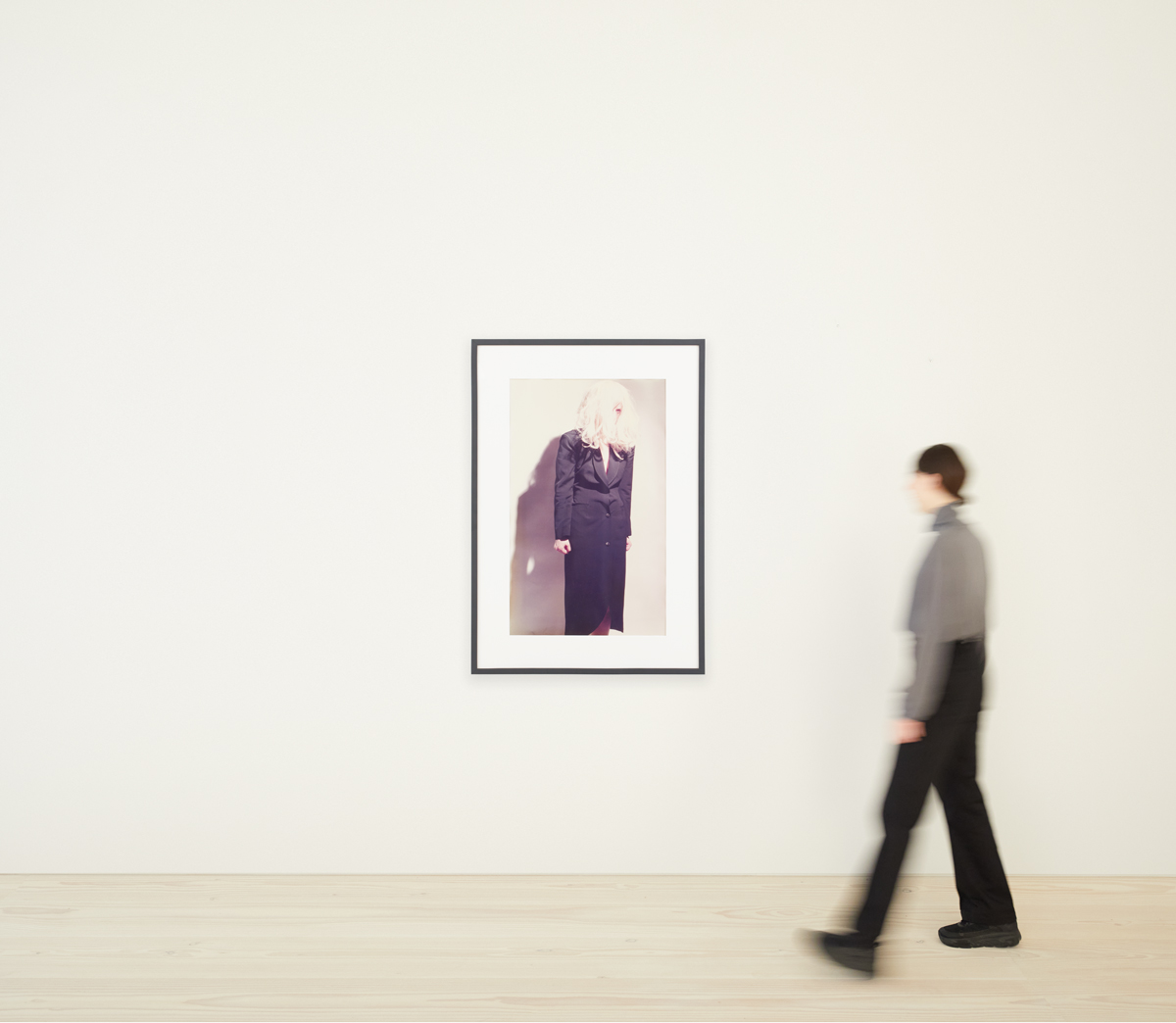 signed, dated and numbered on the verso

There is a faint undulation and discoloration throughout the surface and staining on the edges of the image due to the age of the artwork.
Signed, dated and numbered on the center of the verso.

Since her representative work ‘Untitled Film Stills’ (1977 - 80), American photographer Cindy Sherman (b. 1954) has used herself as a subject, transforming through make-up and various costumes to depict characters from everyday life, professions, and film. By placing herself in these various environments and contexts including well known fairy tales, and works from art history, she has been able to explore and question themes of identity, gender and feminism within her photographic and video works. Fashion and the transformative power of dress have always been of interest to her and have led to her producing work in and around the industry.
This work, ‘Untitled #122’, is one of a group of works commissioned by the American retailer Diane Benson for an advertisement in a 1983 issue of Interview magazine. Benson provided Sherman with clothes by world-renowned designers such as Jean-Paul Gaultier and Comme des Garçons, with these luxury clothes allowing her to mold herself into the image of Frances Farmer, the protagonist of the film ‘Frances’ starring Jessica Lange. By intentionally altering her appearance to that of Farmer, she de-fetishizes the male gaze, subverting the way in which women are often portrayed in fashion photography. Sherman depicts a woman with messy hair, clenched fists and shoulders raised in anger. Her eyes that peer through her hair are full of rage and challenge the viewer, asking us to critique and question the constructed image of women created by the fashion industry.

A Season in Hell