BACK TO ALL ARTWORKS
042 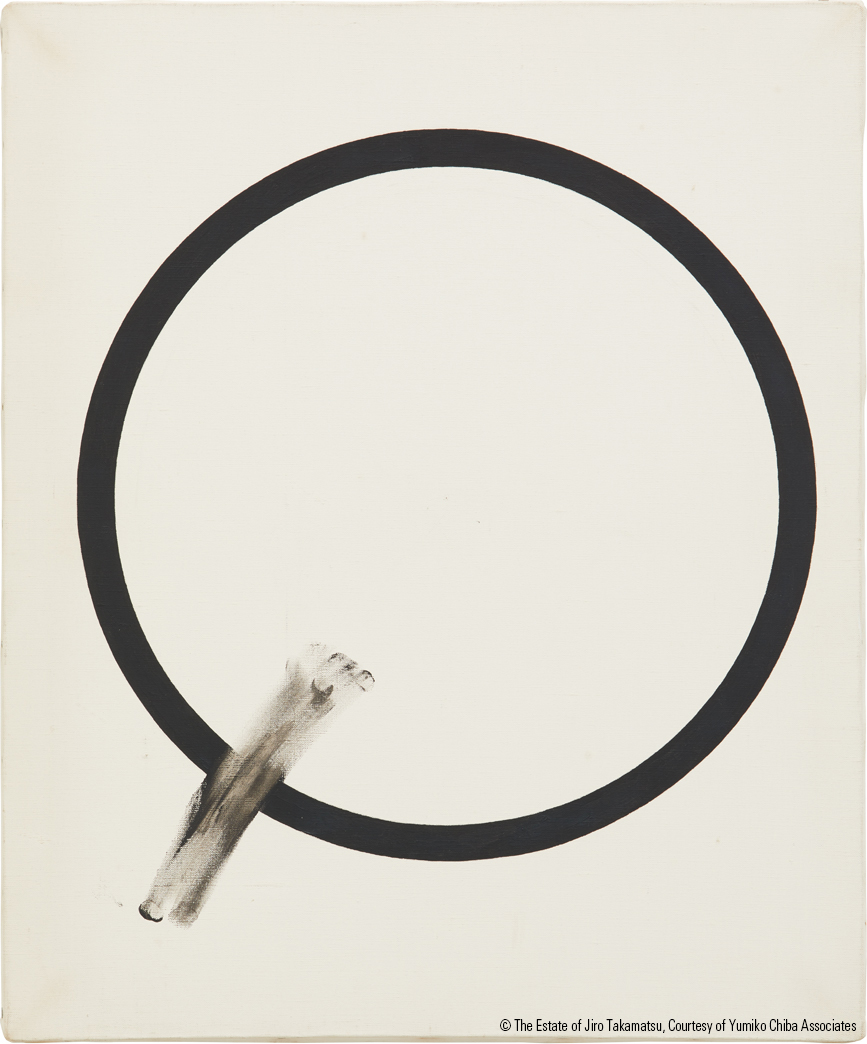 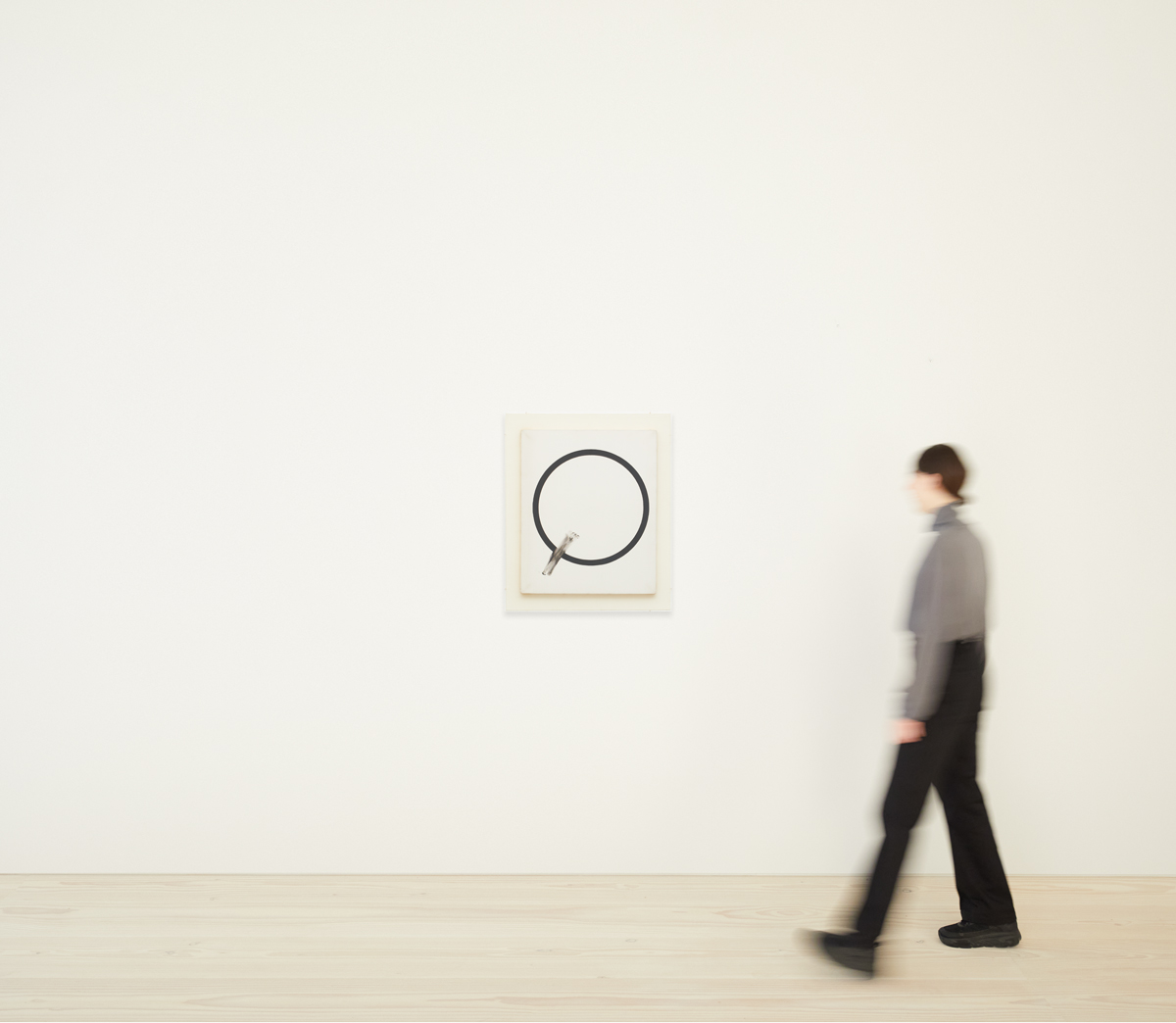 singed, titled and dated on the stretcher

Generally in good condition.
There are dot-shaped stains in places and discoloration along the edges due to the age of the artwork.
Signed and dated on the central stretcher bar, titled "No.966" on the lower stretcher.

Takamatsu Jiro (1936 - 1998), known for participating in early anti-art happenings and events, starting with his ‘Ten [Point]’ series in 1961 began his development of radically conceptual questionings of the sculptural/plastic arts, turning these questions into a series of works. His renowned ‘Kage [Shadow]’ series (1964 - 98), where only shadows of objects and people are painted on canvas, was a part of this development. Holding the absence of “things” as his theme in the ‘Shadow’ series, Takamatsu made a complete turnaround in 1969 in his ‘Tantai [Oneness]’ series, where he began to confront the very things and objects that were absent from the ‘Shadow’ series. In his ‘Space in Two Dimensions‘ series which began in 1973, he returned to the two-dimensional space of painting, only using formative elements such as point, line, plane, and color, giving rise to a complex pictorial space with depictions to the likes of plane, expansion, depth, and illusion that entangle on a two-dimensional canvas.
This piece ‘Kosuri [Rubbing]’, is part of the ‘Rubbing‘ series that was worked on almost in parallel to the ‘Space in Two Dimensions‘ series. What is interesting here is that the ‘Rubbing‘ series goes against the ‘Space in Two Dimensions‘ series, the ‘Rubbing‘ series exactly demonstrates the action of “rubbing”, expressing vividly the physical involvement of the artist, contrasting to the ‘Space in Two Dimensions‘ series with its geometric, intellectually formed space. On top of this, the traces of this particular piece contrasts with the geometric nature of the depicted circle, attempting to agitate the space the circle creates. It is a work of art that never ceases to intrigue.