BACK TO ALL ARTWORKS
040 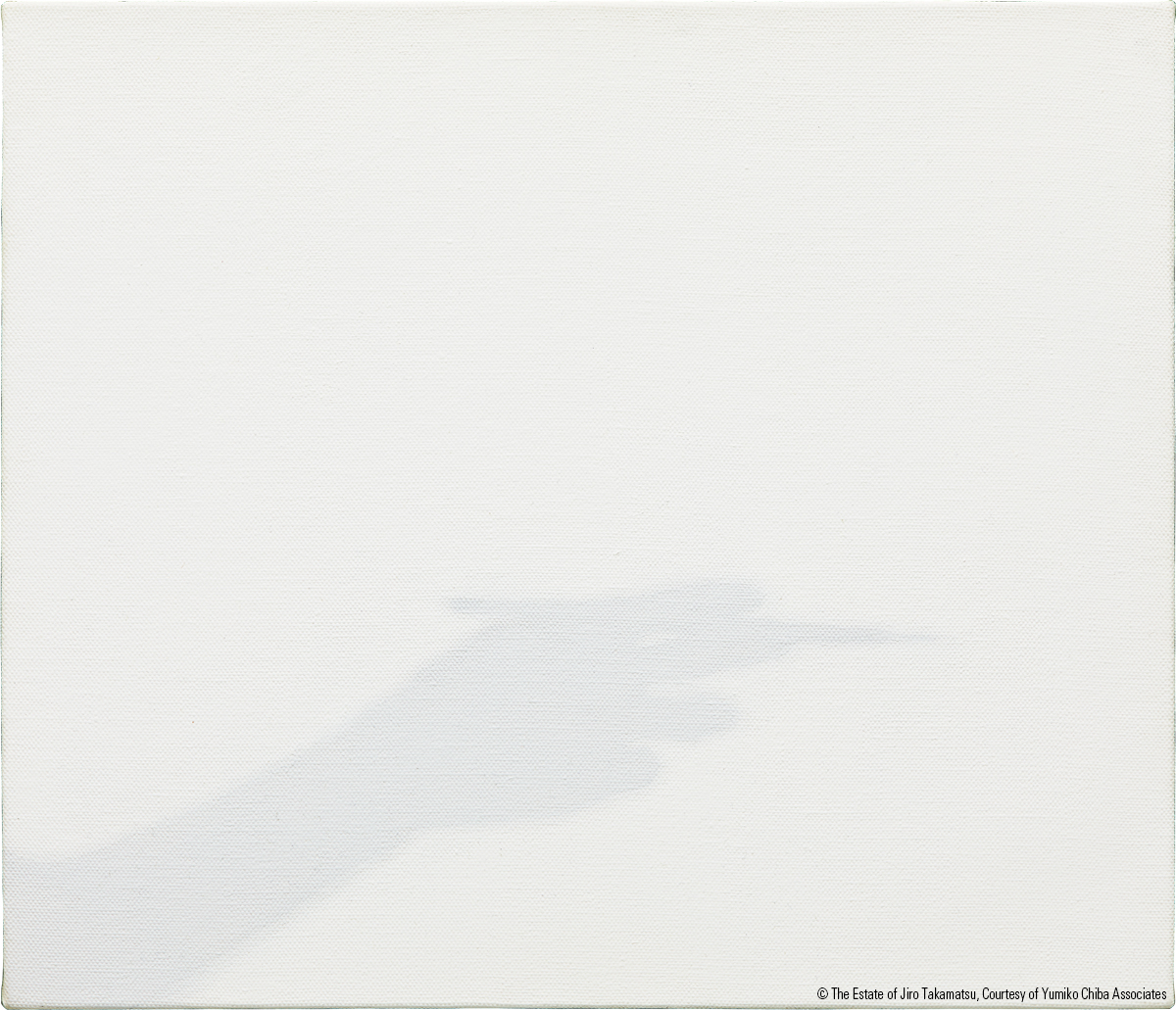 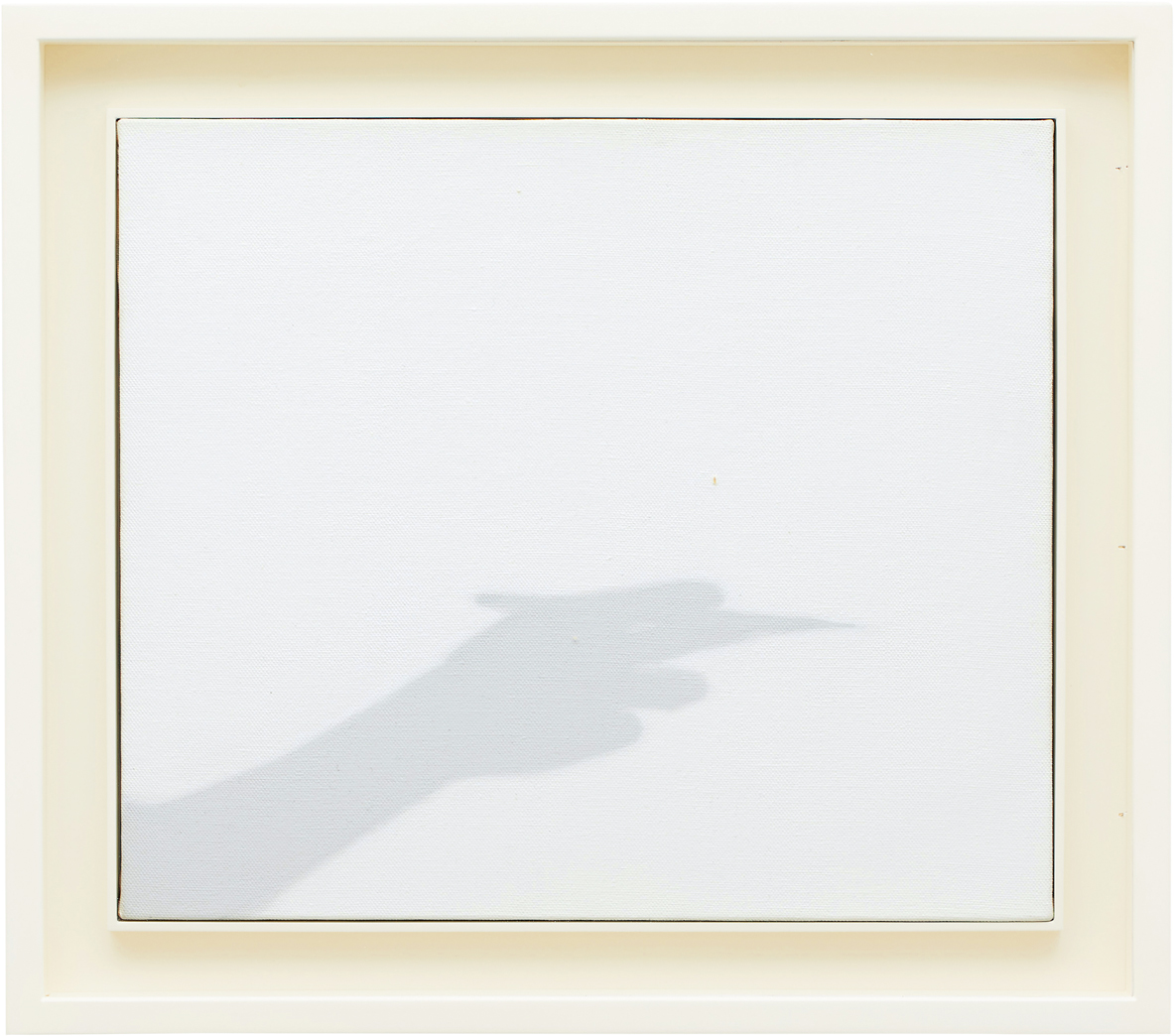 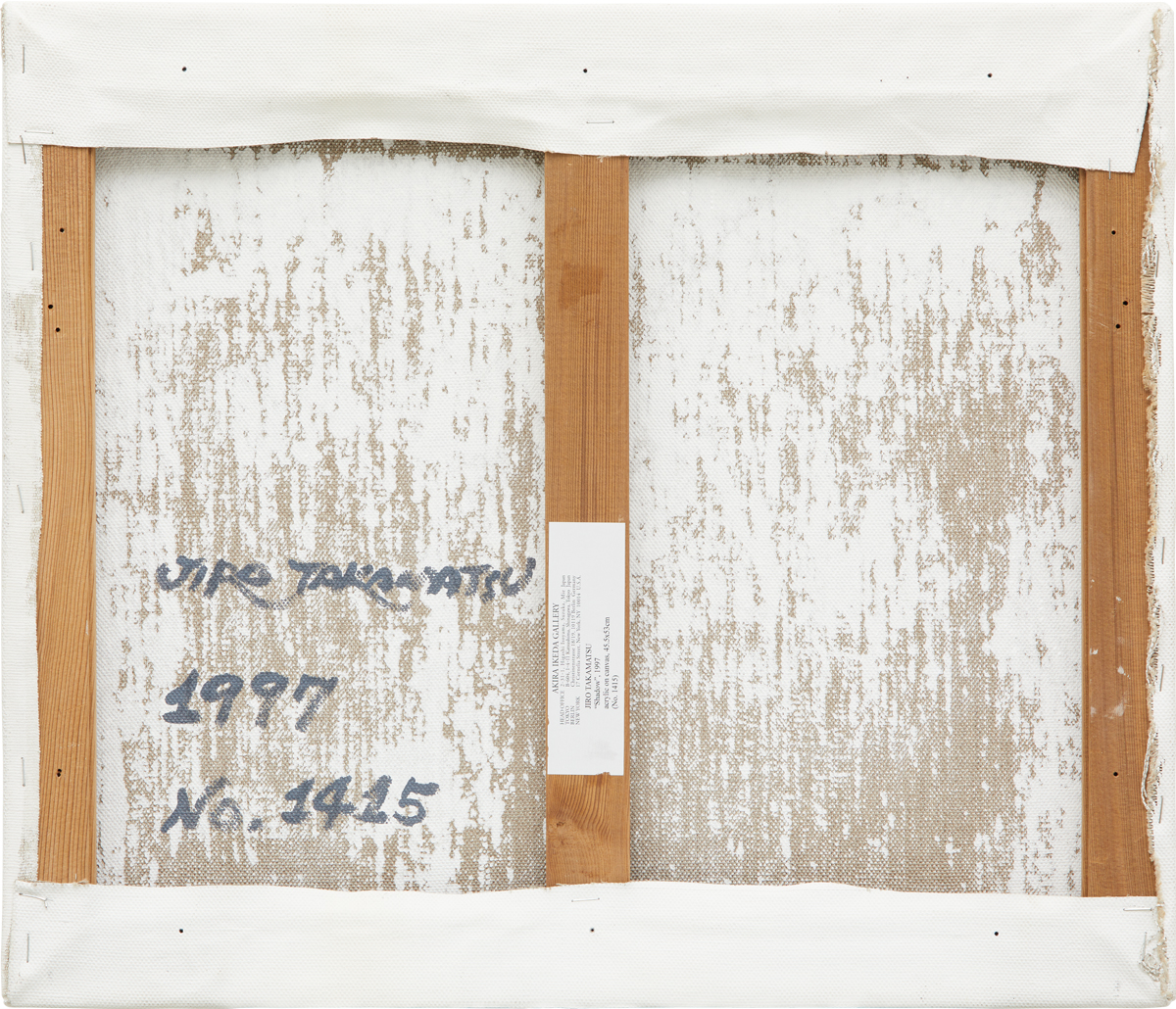 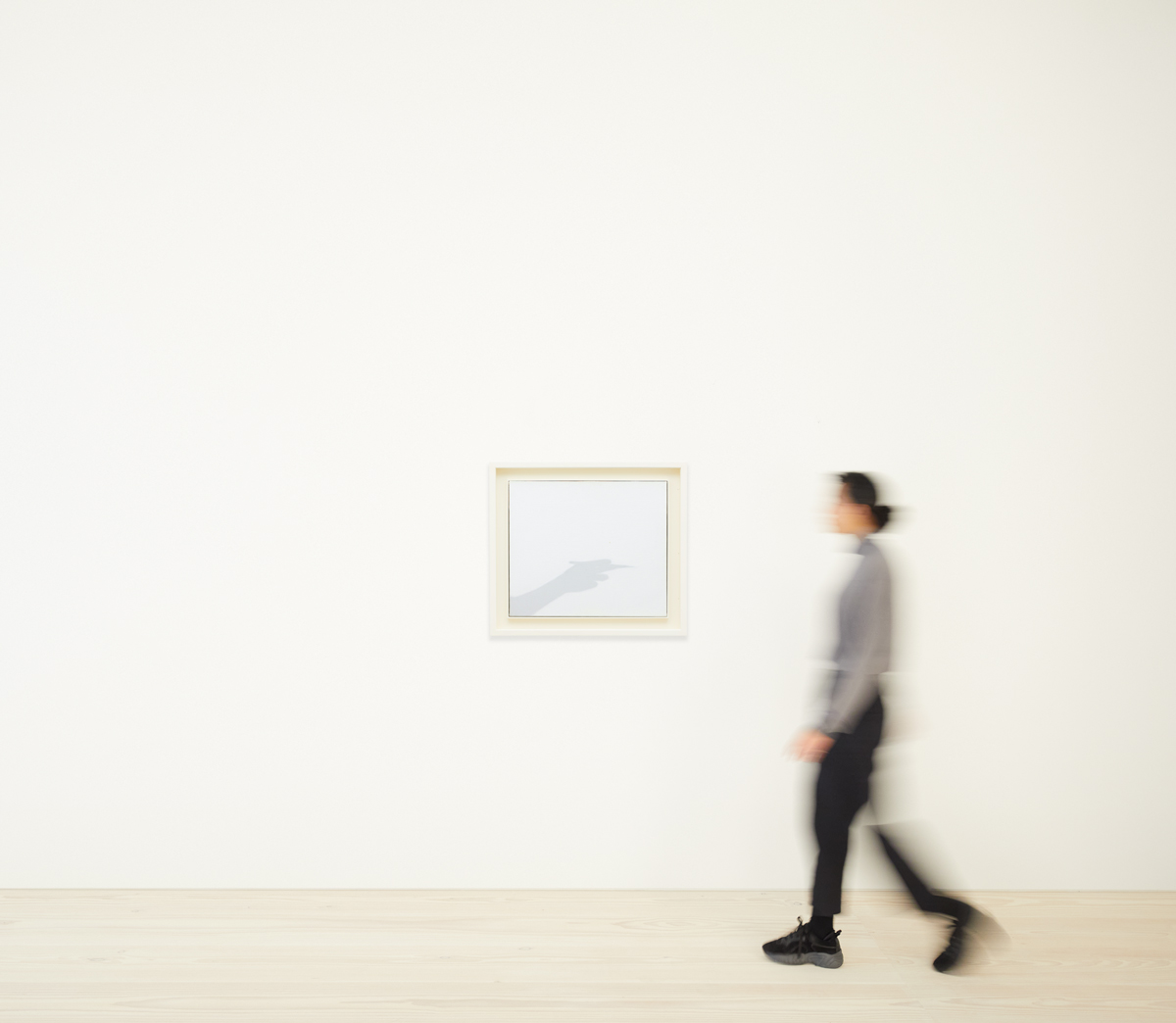 Good condition.
There is some faint dust accumulation on the surface of the artwork.
Signed, dated, and titled on the lower left of the verso.

After graduating from Tokyo University of the Arts, Takamatsu Jiro (1936 - 1998), exhibited at the 13th Yomiuri Indépendent Exhibition in 1961, and started his career as an artist. Towards the beginning, Takamatsu was known for his anti-art activities such as the ‘Yamanote-sen Jiken [Yamanote Line Incident]’ (1962), a happening carried out with fellow artist Nakanishi Natsuyuki, and others who would go on to form the art collective ‘Hi-Red Center’ in 1963. As a group they would execute a number of performance art events such as ‘Mikisa Keikaku [Mixer Plan]’ (1963), ‘Sheruta Keikaku [Shelter Plan]’ (1964), and many more. However, the consistent thread throughout Takamatsu’s career was his conceptual inquiry into the basic concepts of plastic art, how it is perceived, and his attempt to visualize it. This is most evident in his practice of producing multiple series of works; various iterations of the same concept that he would continue to create such as ’Ten [Point]’ (1961), ‘Himo [String]’ (1962), ‘Enkinho [Perspective]’ (1966), ‘Tantai [Oneness]’ (1969) and more.
One of Takamatsu’s most representative bodies of work is his ‘Kage [Shadow]’ series which he began in 1964, continuing throughout his life, with his ‘Akanbo no kage [Baby’s Shadow]’ series being the most recognized. The works depict the shadows of objects and people, creating the implication of their existence, as well as being both absent and present on the two-dimensional canvas. Takamatsu also experimented with different variations of this series, creating shadow works based on the motifs of artworks by environmental artists and Jasper Johns for example. This work, ‘Shadow No.1415’ is a later work from the series and depicts a hand with a pencil, suggesting it may be an introspective work that reflects upon the role of the artist.

Woman in the Night