BACK TO ALL ARTWORKS
073 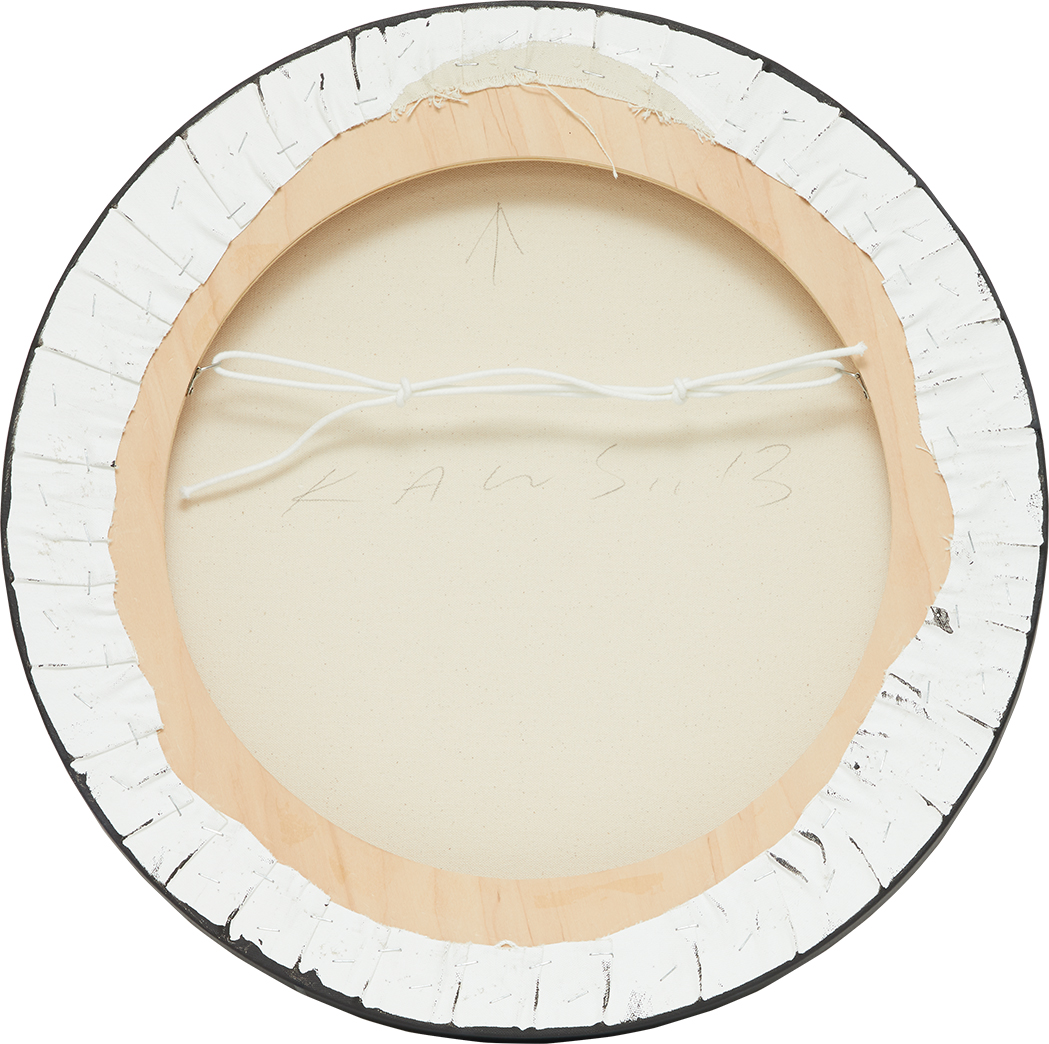 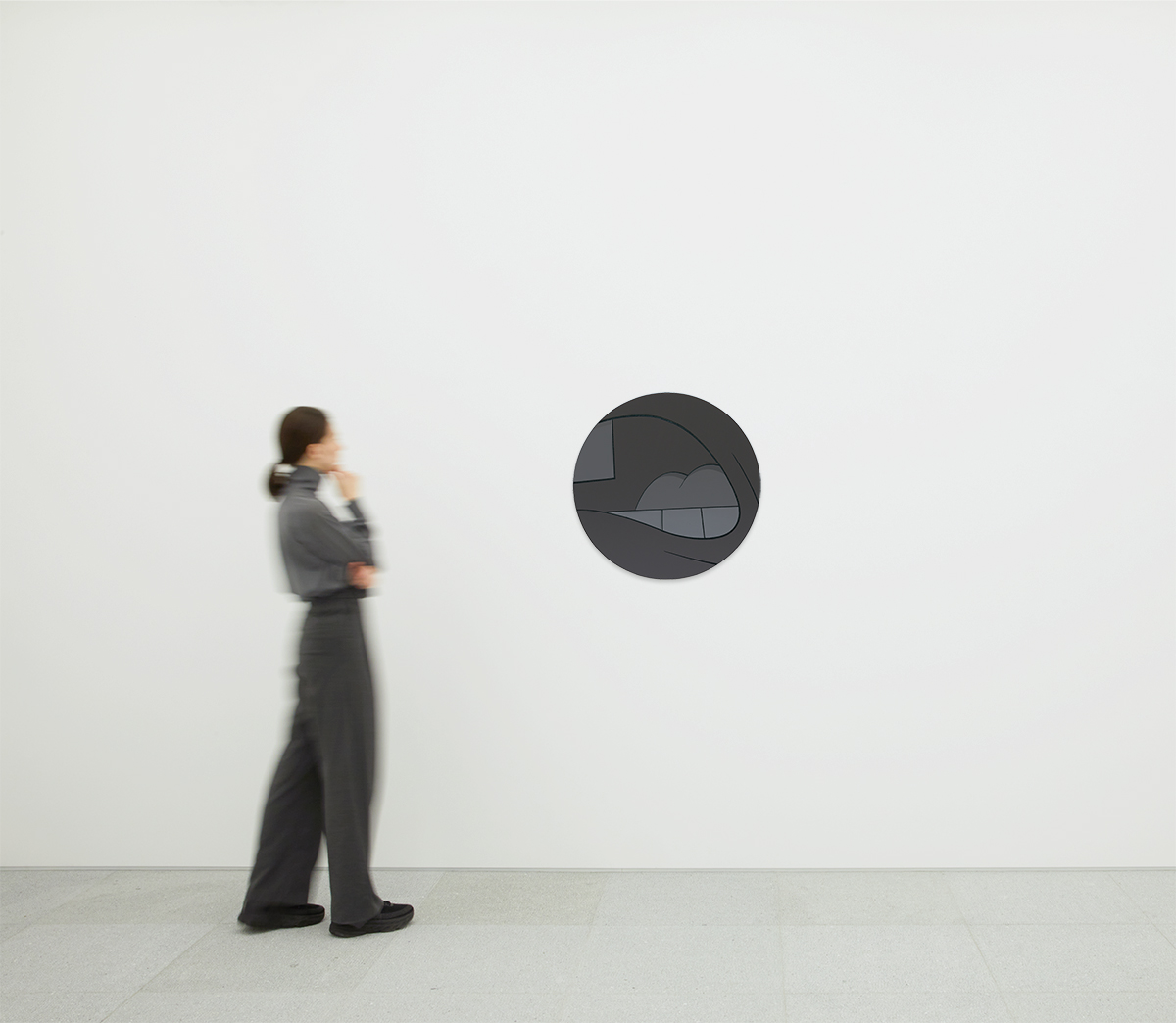 Very good condition. Signed and dated on the verso.

KAWS (1974 - ) began his graffiti career in the early 1990s and studied at the School of Visual Arts in Manhattan, New York until 1996. His ‘companion’, a recurring character with crosses for eyes, was created early in KAWS’ career and is featured extensively in his work. The turning point in KAWS’ career came when he established a unique style called ‘subvertising’, a method of altering corporate advertisements by repeatedly placing his iconic metaphysical characters and motifs into advertisements, often in public telephone booths and bus stops, and thereby altering their purpose and meaning. Subsequent collaborations with well known brands such as Dior have allowed KAWS to expand his range of activities across multiple genres. The composition of this work is derived from a ‘tondo’, a circular painting that was produced in Renaissance Italy, mainly in Florence, during the 15th and 16th centuries. Using various shades of black paint, the subject of this work is a close-up of the mouth of the character KAWSBob, with other works in the series depicting the eyes, nose and other body parts. It is a work that tickles the imagination of the viewer as it deliberately obscures the full image of the character.