BACK TO ALL ARTWORKS
066 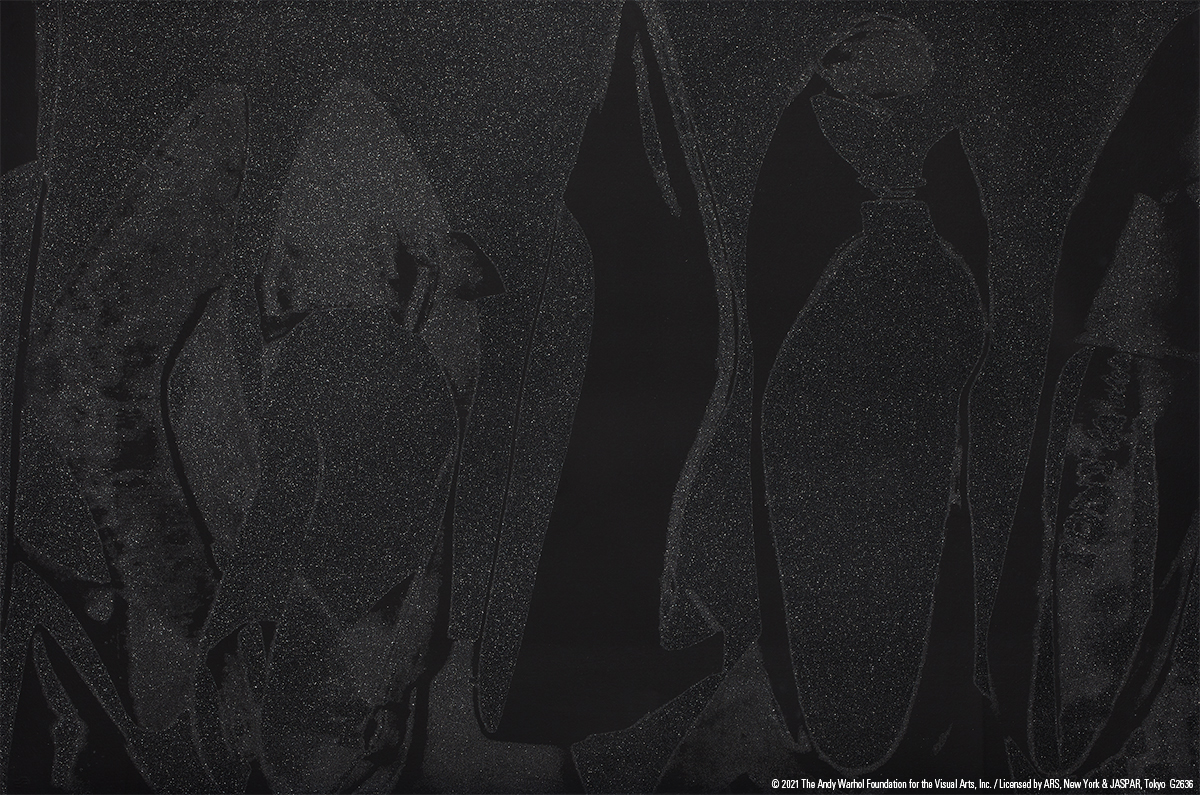 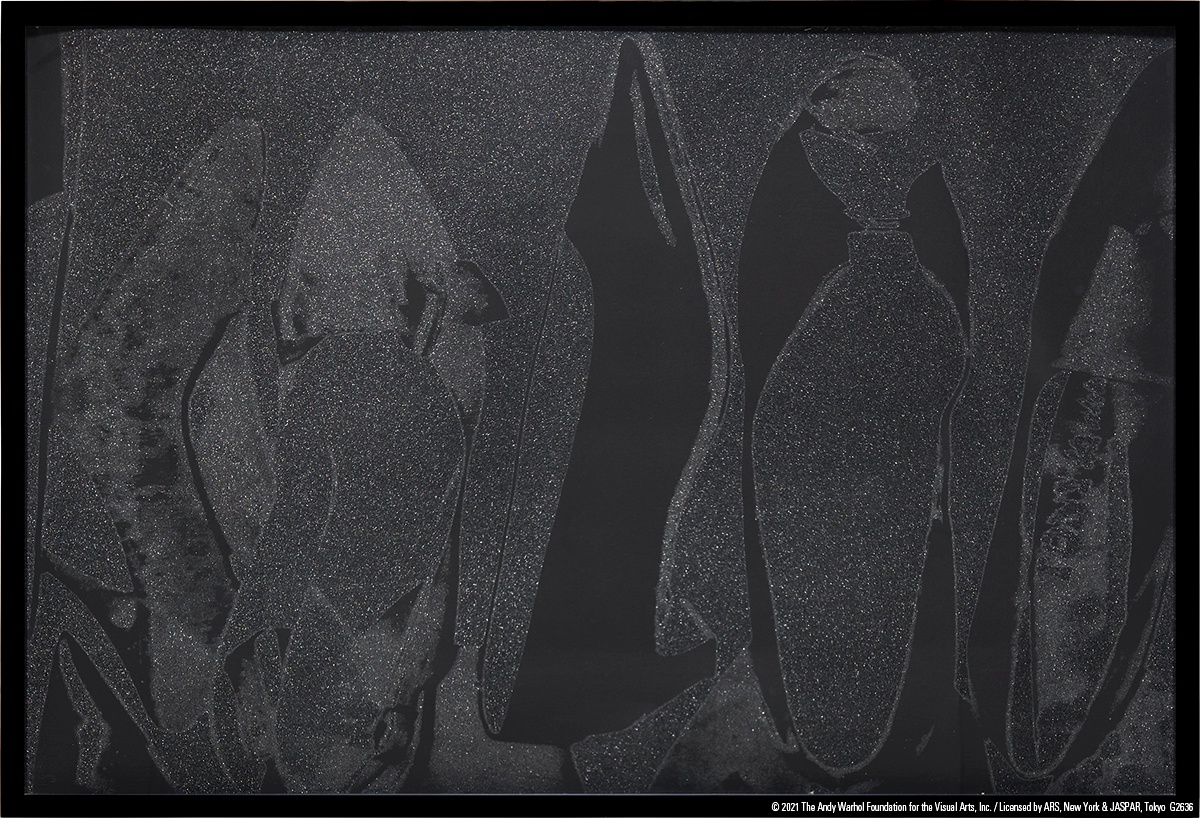 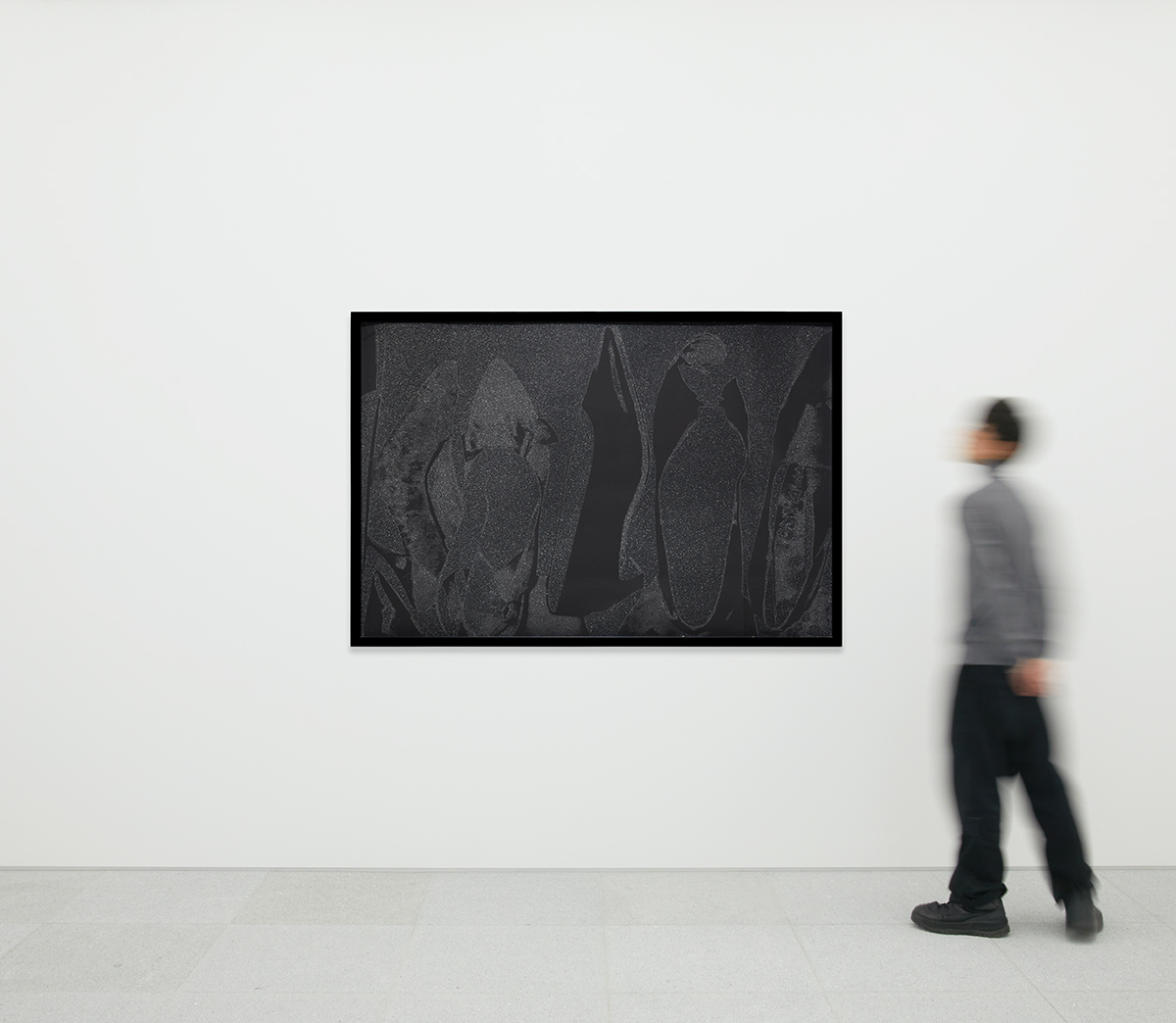 signed and numbered on the verso

Very good condition. There are a few faint black marks on the verso. Signed and numbered on the lower left of the verso.

“Shoes” is a work from a retrospective series undertaken by Andy Warhol (1928 - 1987) in 1979, in which the artist revisited iconic motifs from within his own oeuvre. From 1955 onwards, the subject of shoes would prove to be an important recurring motif for Warhol. With an early career as a shoe designer, and great success as an illustrator of shoes that were often named after celebrities, the depiction of shoes were a metaphor for fame and success. This concept is further emphasized by the use of ‘diamond dust’; with diamonds being a literal symbol of wealth, creating a sparkling surface that is reminiscent of Warhol’s gold leaf works of the 1950’s.