BACK TO ALL ARTWORKS
037 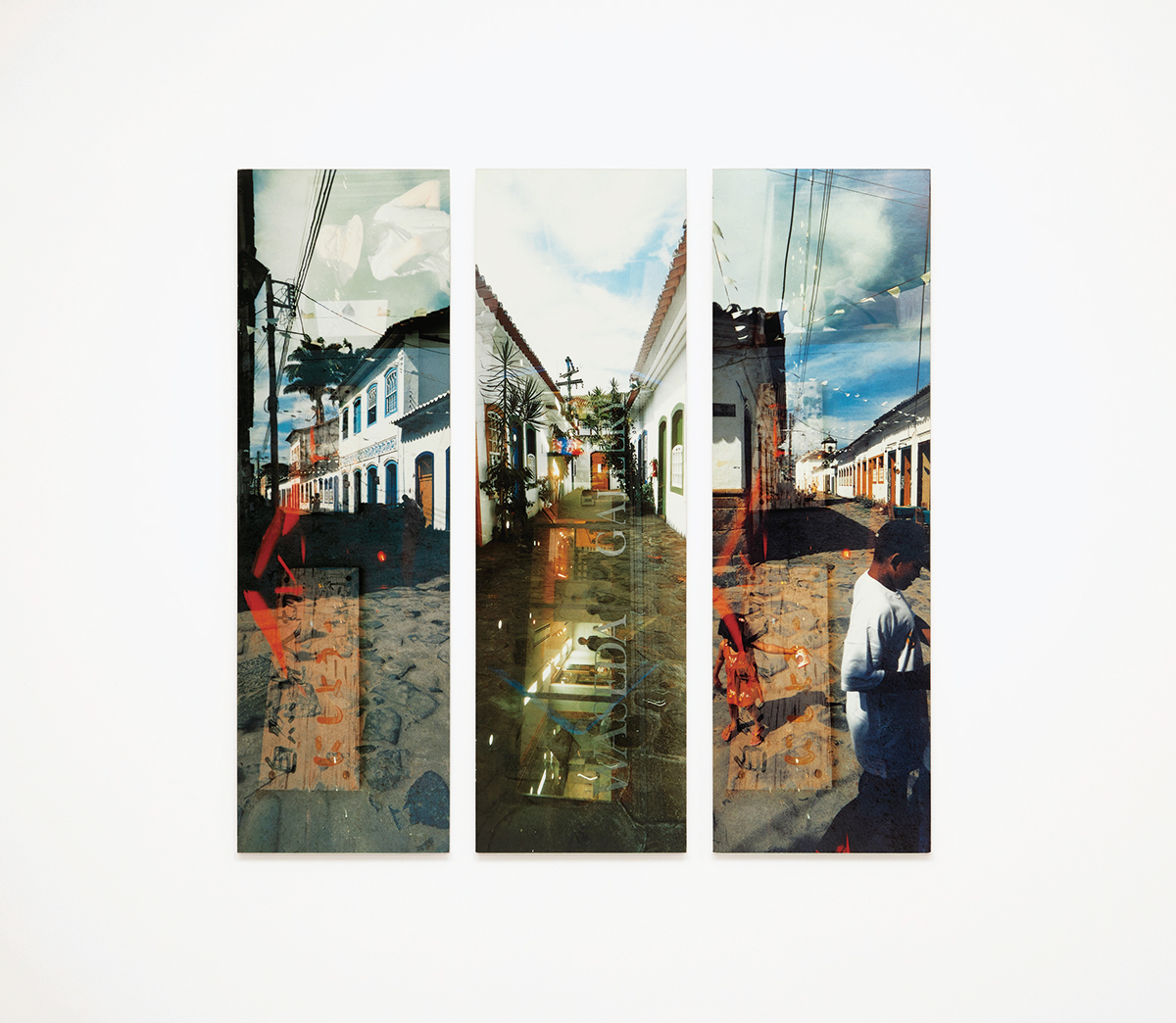 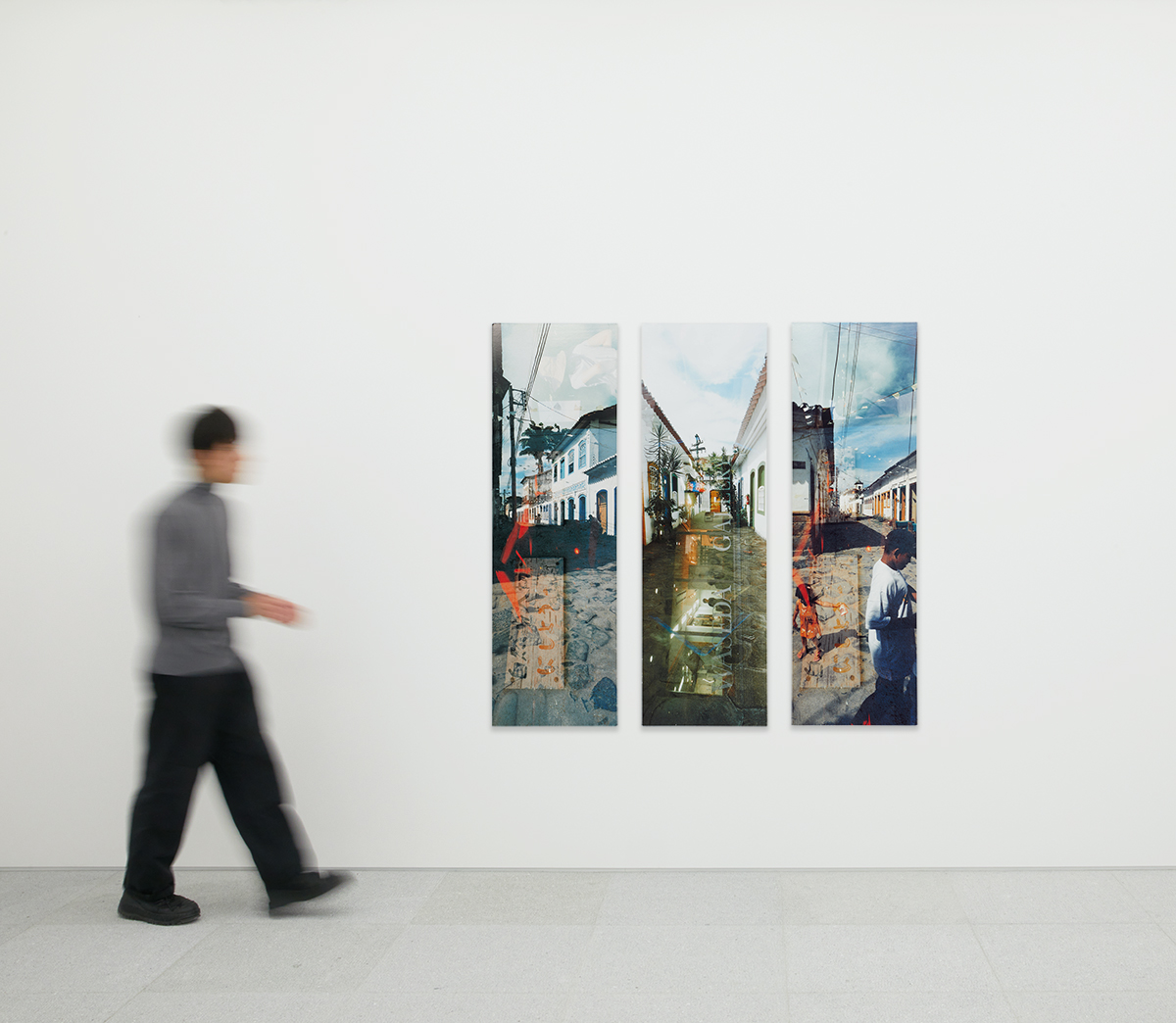 signed, dated and numbered (each)

Since his first collection of poetry 'Departure' (Shingeijutsusha Pub.), published in 1964, the poet Yoshimasu Gozo (born in 1939) has not restricted himself to poems in the narrow sense of the term, but has also traversed freely into a variety of different fields, including sculptures with the artist Wakabayashi Isamu, a video series titled 'gozoCiné', and 'Voice Note' cassette tapes. After he happened to see multiple exposure photographs being taken in front of an abandoned mine in Yubari during the production of his poem 'Ishikari Sheets' in 1994, Yoshimasu began to use the same approach in his own photography. Multiple exposure is the sometimes accidental technique whereby images taken at different times and places are superimposed on one another to form a single image. In these panoramic photographs from 1999, Yoshimasu uses the vertical direction of the picture plane instead of the horizontal, a technique he refers to as an ‘inversion phenomenon’. For Yoshimasu, these methods of playing with different perspectives and superimposing images with multiple exposures is a recurring style that is almost instinctive; ‘an inversion phenomenon is dictated by the memory of what is happening in the moment’. As can be seen in titles such as 'On the Day I Carried Negative Hands to Karasuyama Tunnel in Setagaya…' and 'On the Tramway in Prague, Czech Republic…', Yoshimasu is conscious of ‘transporting’ these various times and places to somewhere entirely different. By superimposing the memories recorded in the camera film, Yoshimasu is constantly traveling with all of these moments at his disposal.