BACK TO ALL ARTWORKS
031 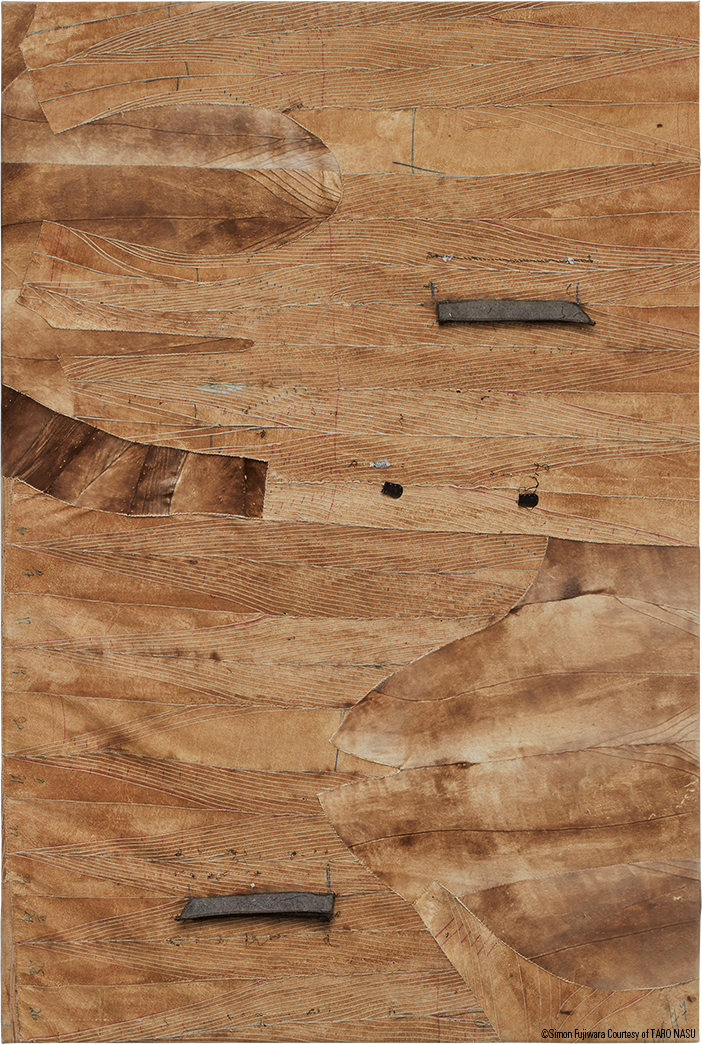 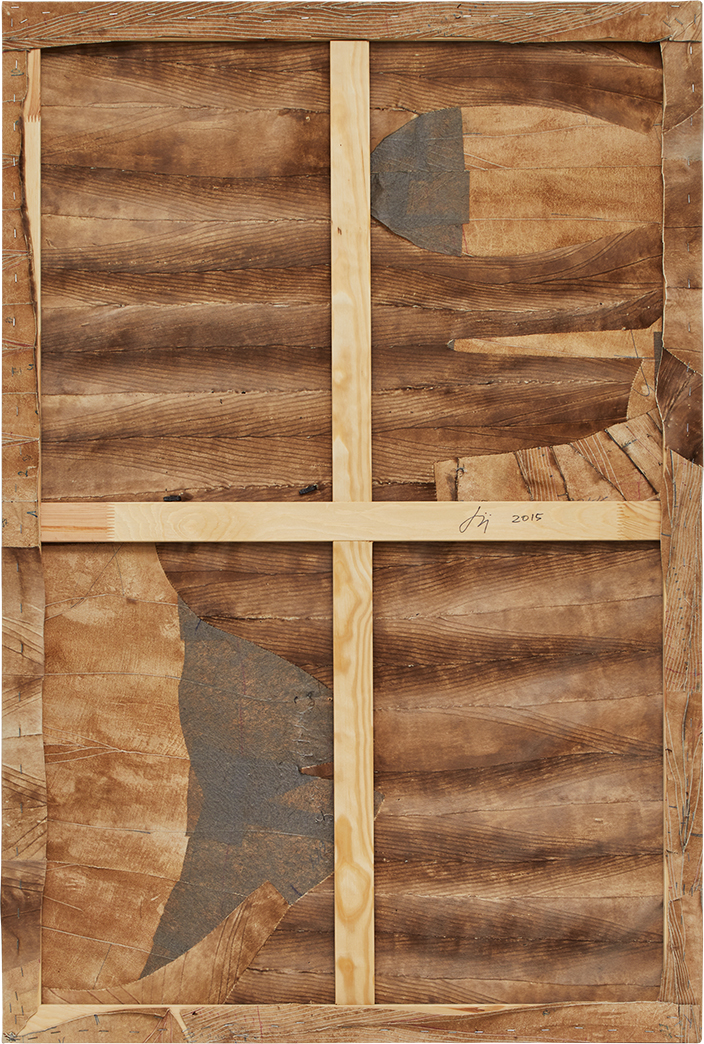 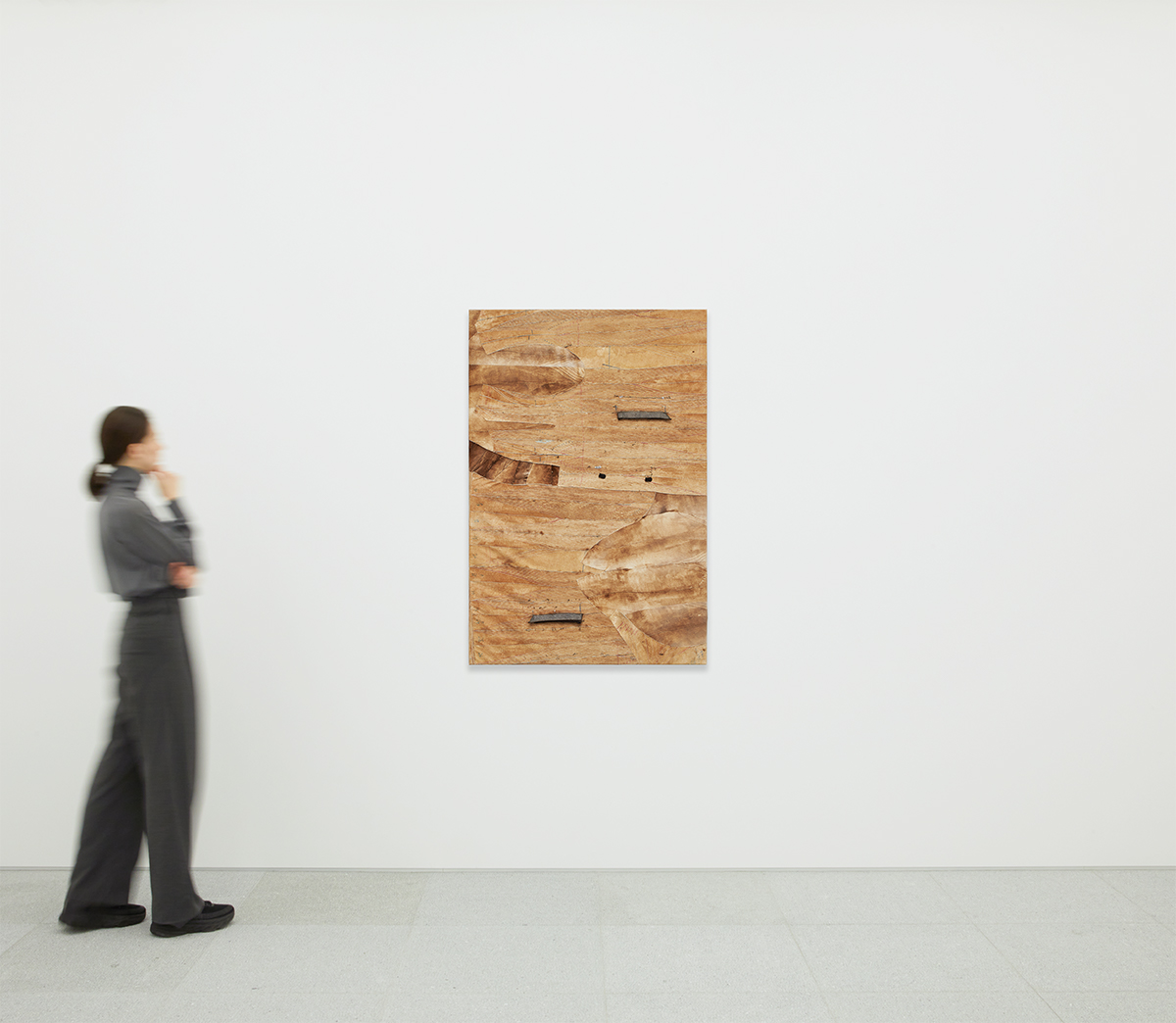 signed on the stretcher

Good condition. Signed on the stretcher and middle left verso.

In order to create this work, Simon Fujiwara (1982 - ) collected numerous fur coats produced in Berlin, Germany, between the 1950’s and year 2000. Fujiwara trimmed the fur of the coats and sewed parts of them together to reveal their hidden structure. In the 20th century, the fur coat was a symbol of European wealth and status. By stripping the coats of their ‘beauty’, Fujiwara has exposed the marks, scars and deterioration of the skin beneath each coat that tells a unique story; and like ancient mythological murals, they appeal to a deeper, more primal sense of beauty. Simultaneously, the use of fur is a reference to the violence of luxury production within a capitalist system.