BACK TO ALL ARTWORKS
025 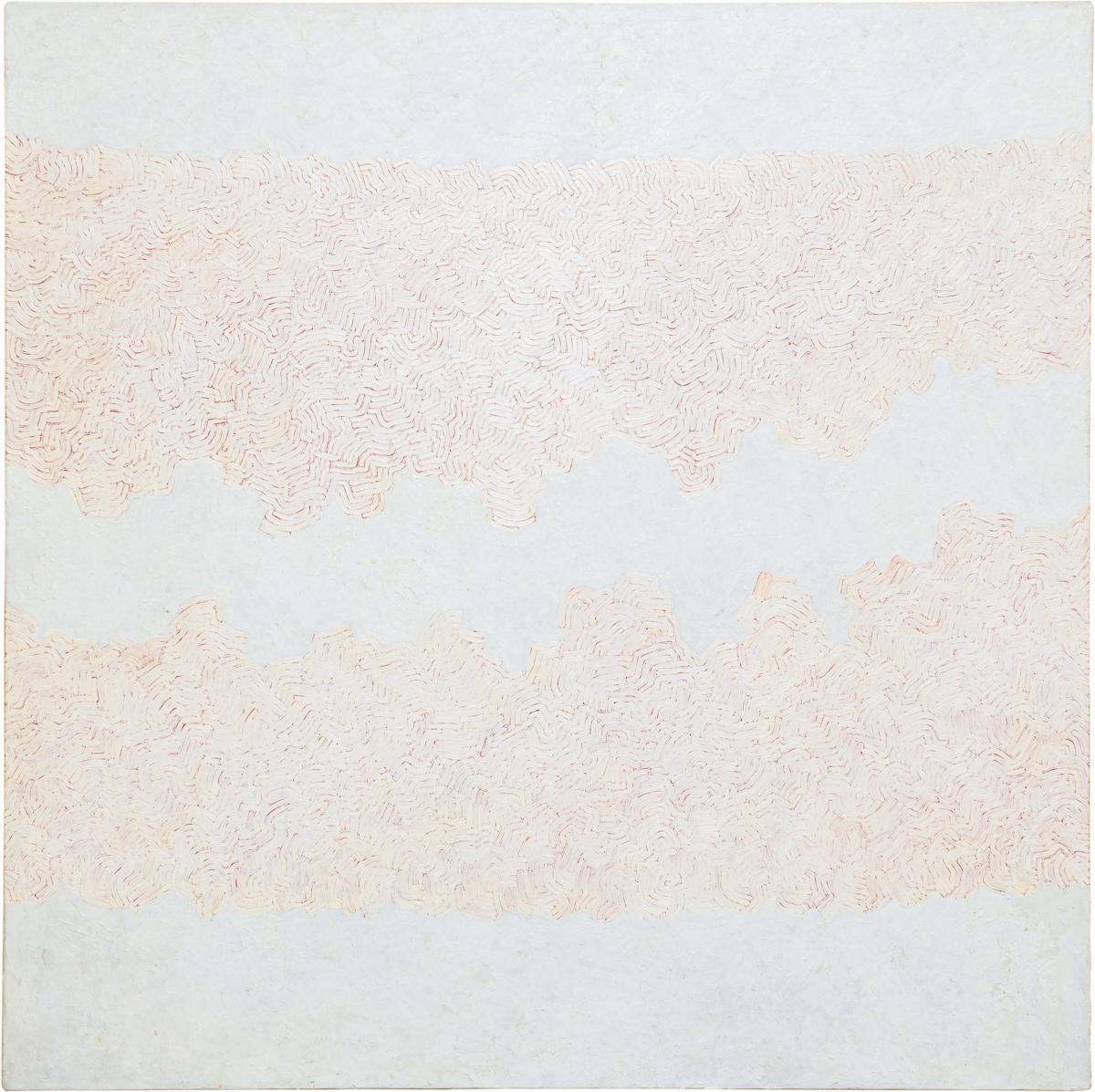 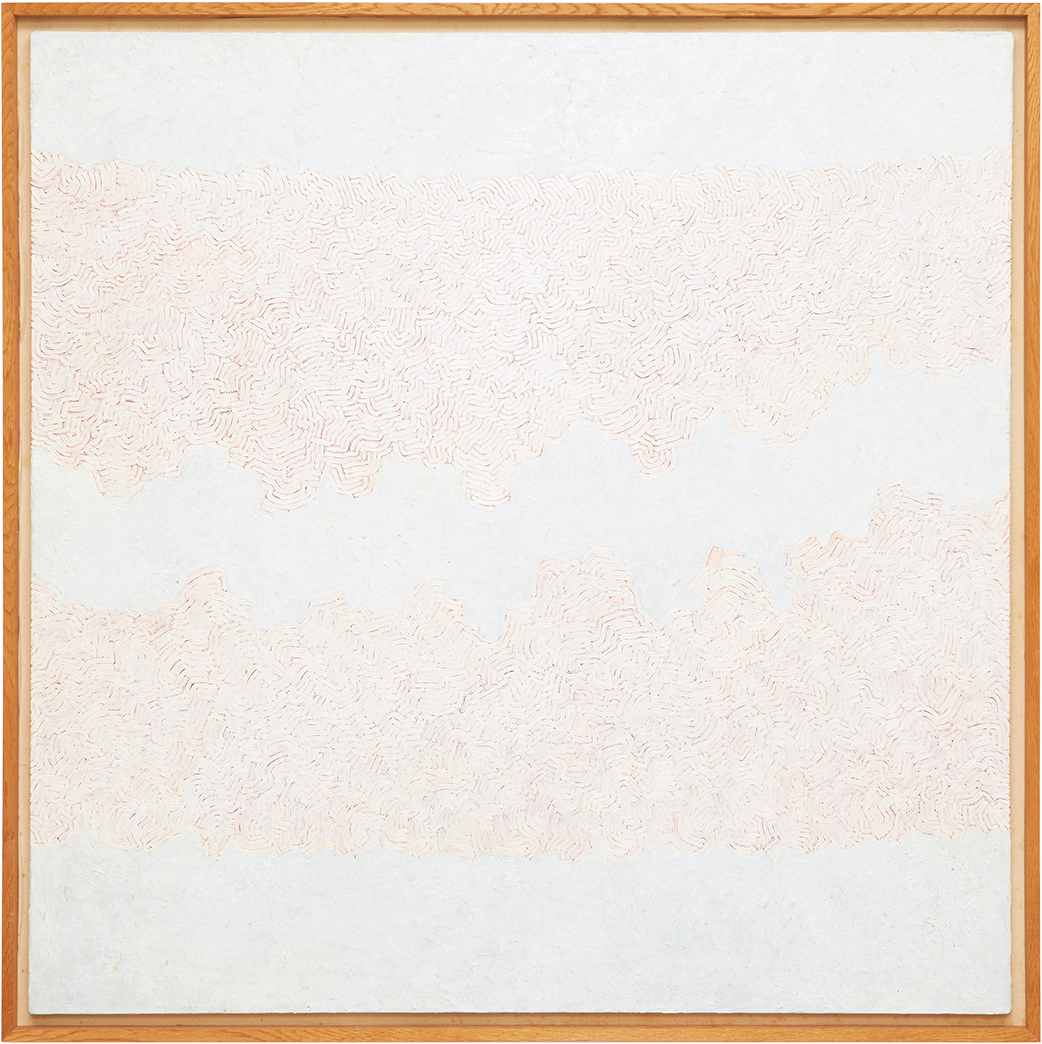 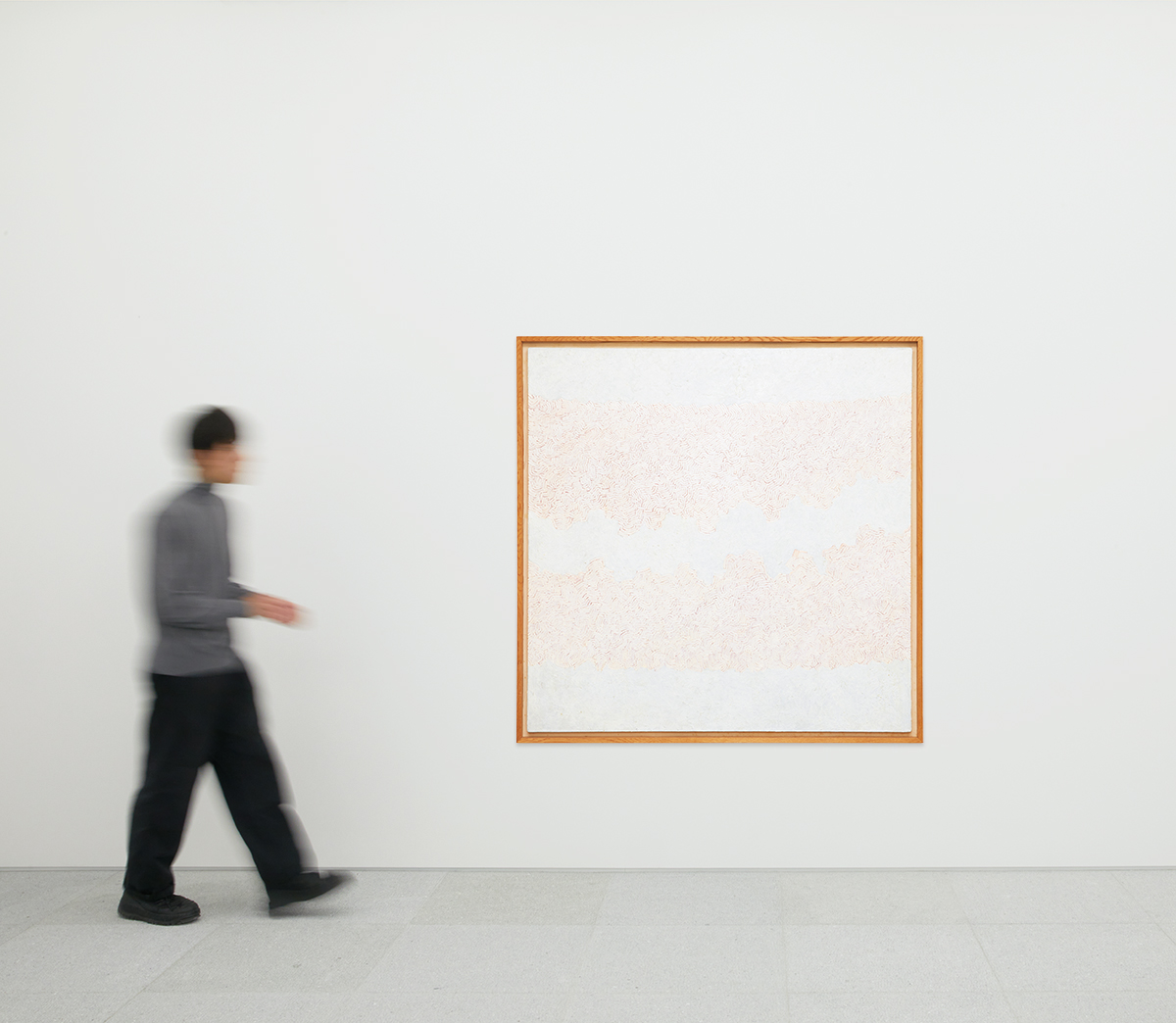 signed and dated on the stretcher

Generally in good condition. There is slight discoloration to the surface of the oil paint due to the age of the artwork. Signed and numbered on the verso of the frame.

YAMAMURA Kuniaki (1942 -) graduated from Musashino Art University in 1966, studying oil painting under the tutelage of renowned artists Takeo Yamaguchi, Yoshio Mori, and Saburo Aso. While working at Masuo Ikeda’s studio making copperplate prints, he was a regular visitor to Minami Gallery and Tokyo Gallery which were preeminent art galleries that were among the first to introduce contemporary American art to Japan. There, he encountered artists such as Sam Francis, Informalist artist Pierres Soulages, Jasper Johns, Robert Rauschenberg, and many other artists from the Abstract Expressionist, Neo-Dada, and Pop Art Movements.
In the top left hand corner of this work is the kanji character ‘Yama’, meaning ‘mountain’ and the initial part of the artist’s name. The kanji functions as the starting point of the work, abstracting into a single repeated shape to form a pattern across the canvas. This same shape has consistently recurred in Yamamura’s works since the 1970’s, and his method of composition is very unique in terms of the history of Japanese Art. His style of freehand drawing, in typically Eastern colors, connects shapes and creates a labyrinth of relentlessly repeating lines, painted over a long period of time. This method of repetition is as vital as breathing, reflecting his unique and distinct perspective through the visualization of his mental landscape, and the sound-like rhythmic repetitions of abstract shapes forming a projection of his inner thoughts on the canvas.