BACK TO ALL ARTWORKS
015 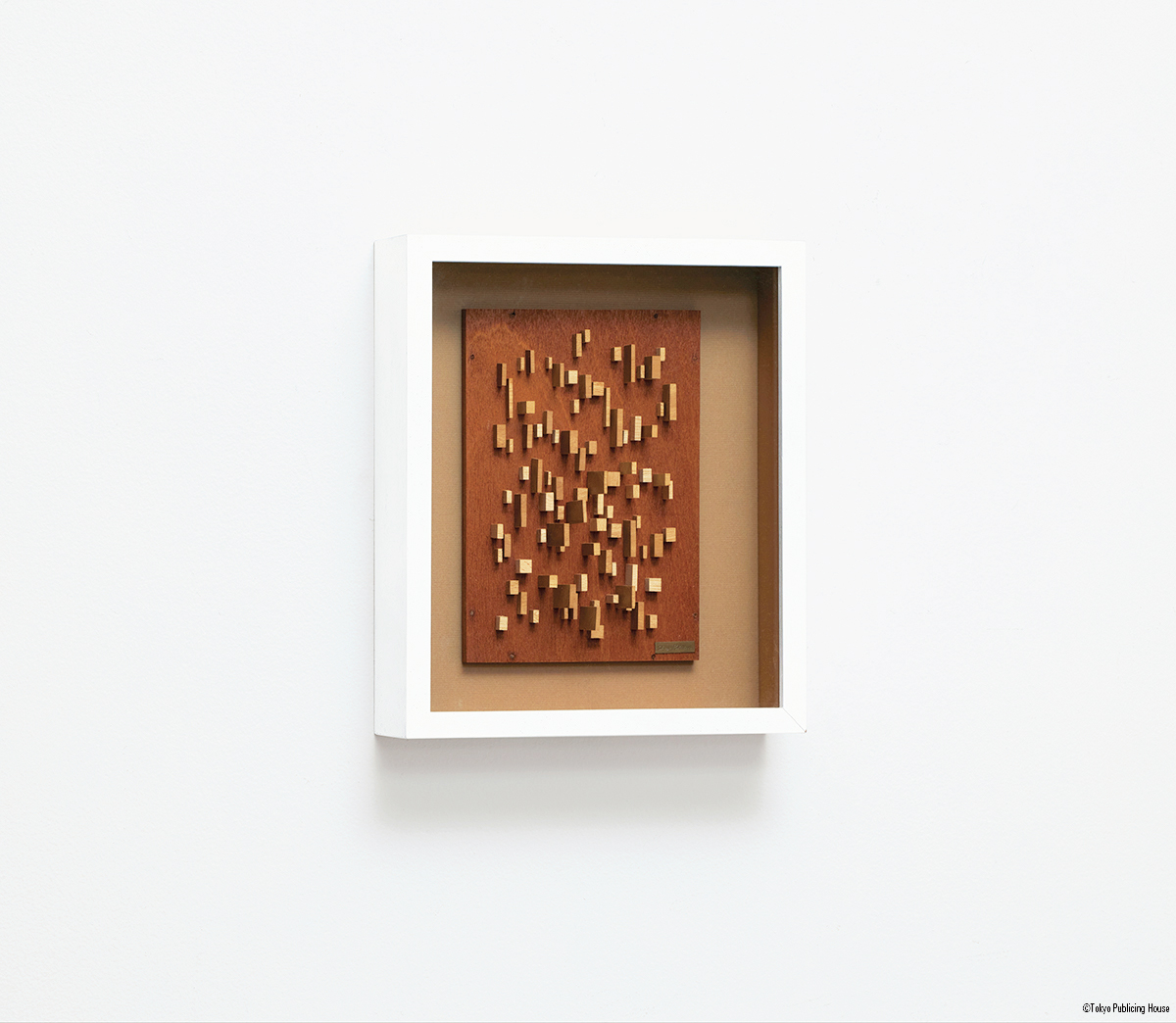 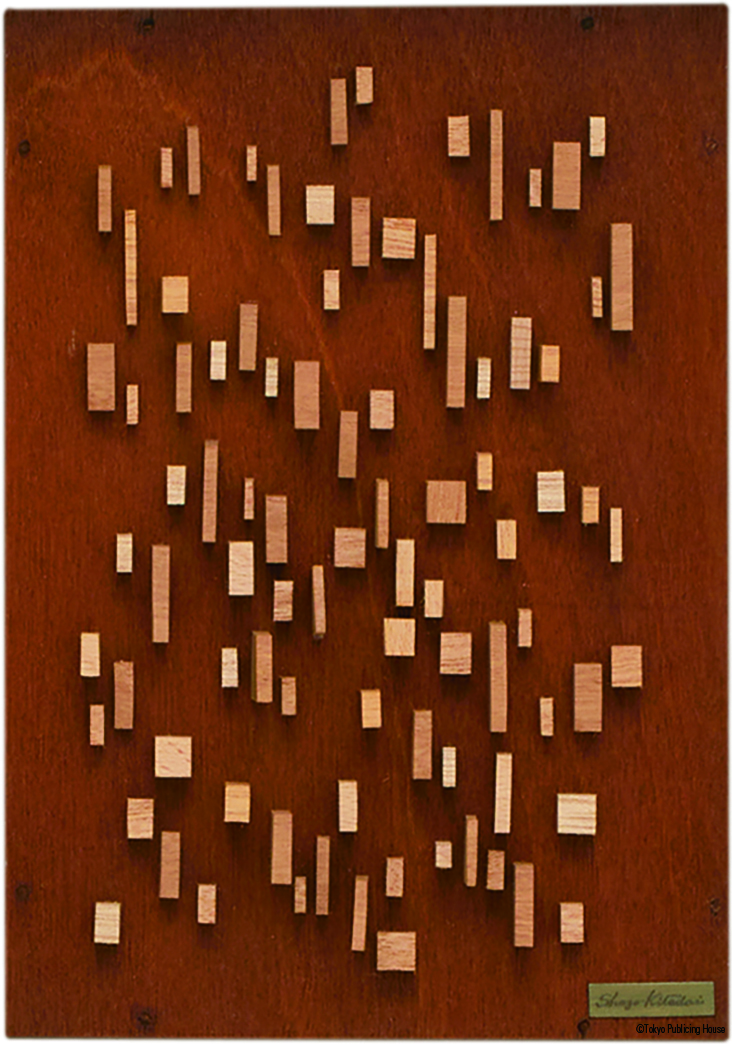 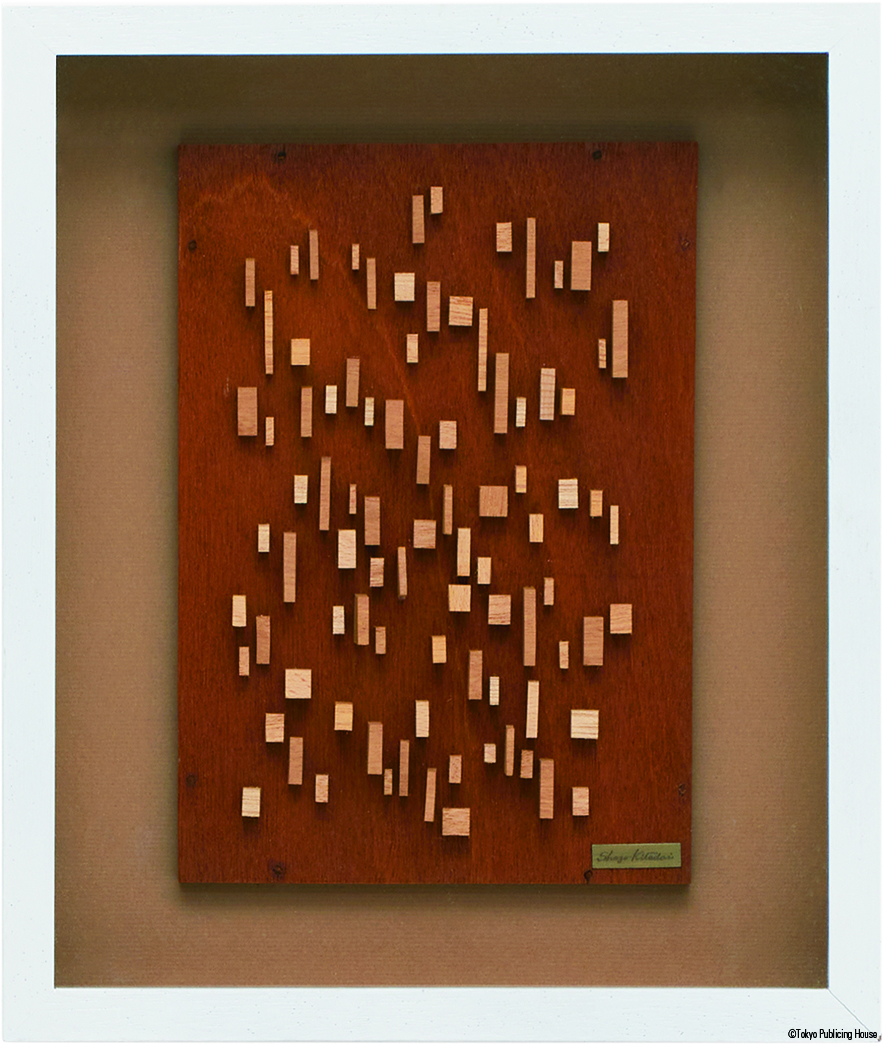 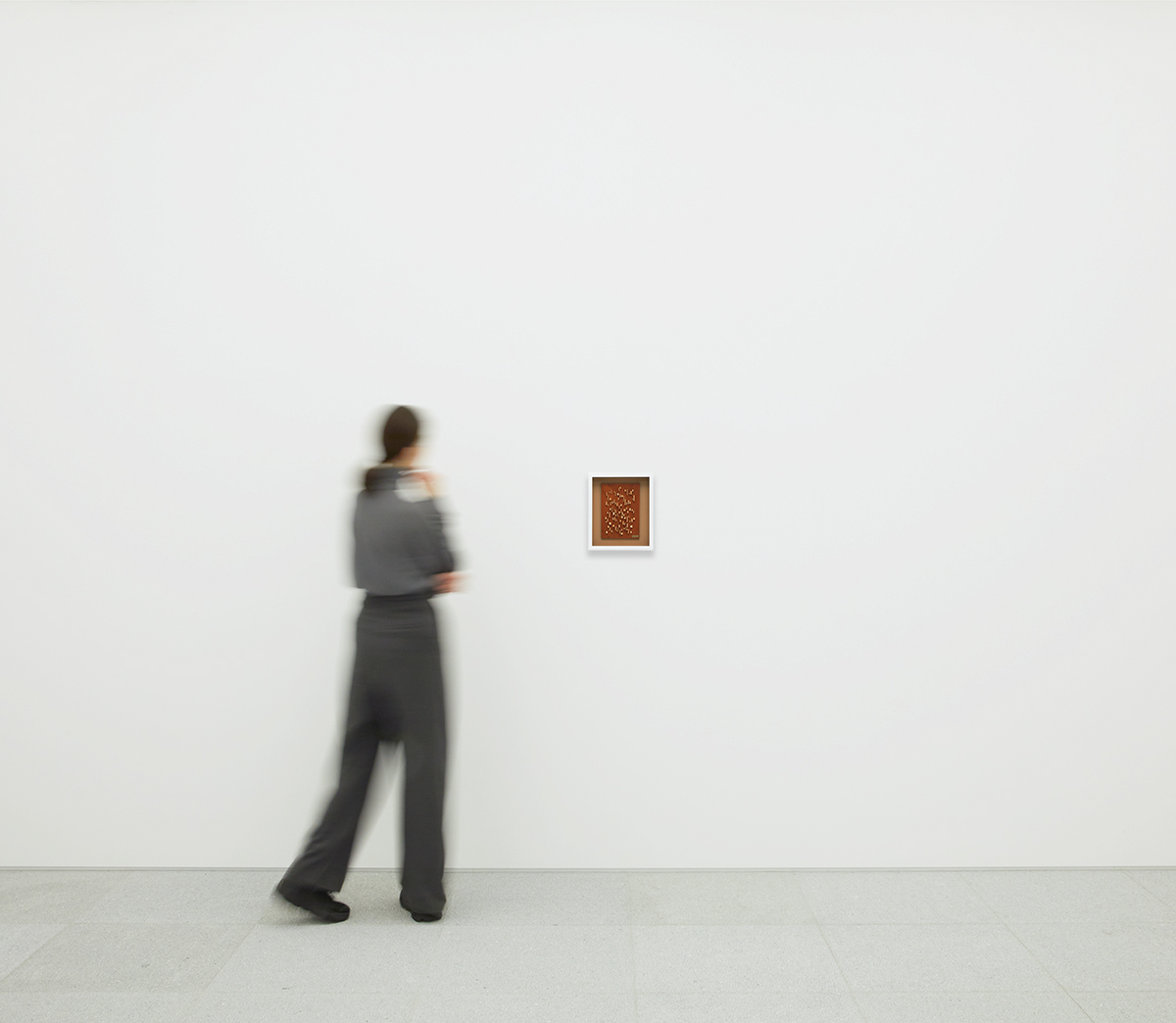 engraved signature on the plate

Good condition. Signed with an engraved signature on the plate.

Kitadai Shozo (1921 - 2001) was an avant-garde artist active mainly in the latter half of the 20th century after World War II as a member of the artist collective “Jikken Kōbō” (Experimental Workshop). This work consists of a wooden panel with protruding pieces scattered across its surface. The irregular arrangement of the pattern is similar to another of Kitadai's notable works, “Meiro Sekkeisha Hikkei” [Handbook for Labyrinth Designers] (1987 - 1994), with the seemingly accidental arrangement in fact reflecting the artist’s deliberate intentions.